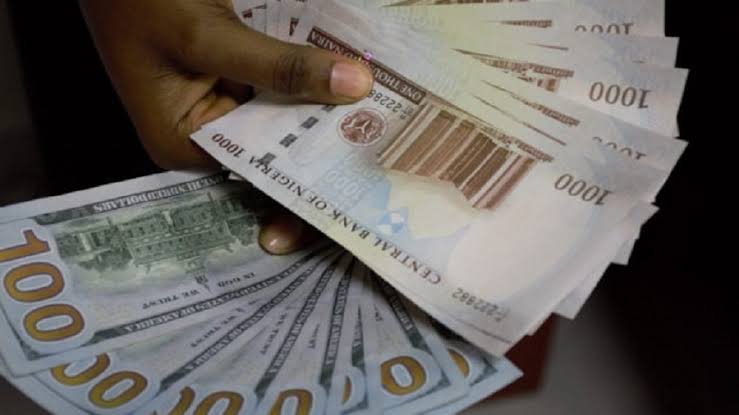 Last month, we wrote about the ten African currencies with the weakest exchange rates against the dollar. And based on our readers’ response to the article, we figured it’d be best to write a follow-up. So, here we are with another piece on top ten African countries with the strongest currencies in 2021.

Our analysts painstakingly compared the currencies used across all fifty four countries in Africa. This was done by converting the sum of 1000 in each of these currencies to the dollar. Now, before we go ahead and reveal the top ten strongest currencies in Africa at the moment, let’s first have a little discussion about currency valuation and exchange rates, shall we? 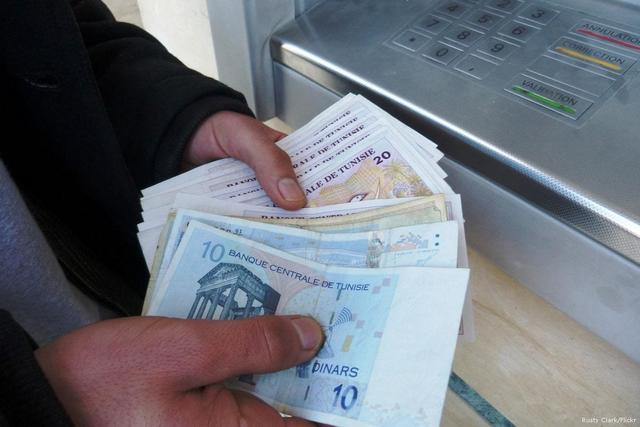 What you should know about exchange rates

The first thing you should know about currencies is that their values are hardly constant. This is partly due to the unexpected movements in exchange rates which can either be favourable or not.

According to Investopedia, “exchange rates have a substantial influence on companies’ operations and profitability. Exchange rate volatility affects not just multinationals and large corporations, but it also affects small and medium-sized enterprises, including those who only operate in their home country. While understanding and managing exchange rate risk is a subject of obvious importance to business owners, investors should also be familiar with it because of the huge impact it can have on their holdings.”

As you may well know, exchange rate basically means the value of a currency when converted to another during trade. The dollar, for example, is currently the most universally accepted benchmark currency because of its wide usage during international trade. Therefore, the top ten strongest currencies in Africa are basically currencies with the highest values when converted to the dollar, or any other universally accepted currency for that matter.

Editor’s Note: The article has been updated to reflect the fact that Ghana had recently re-denominated its currency.