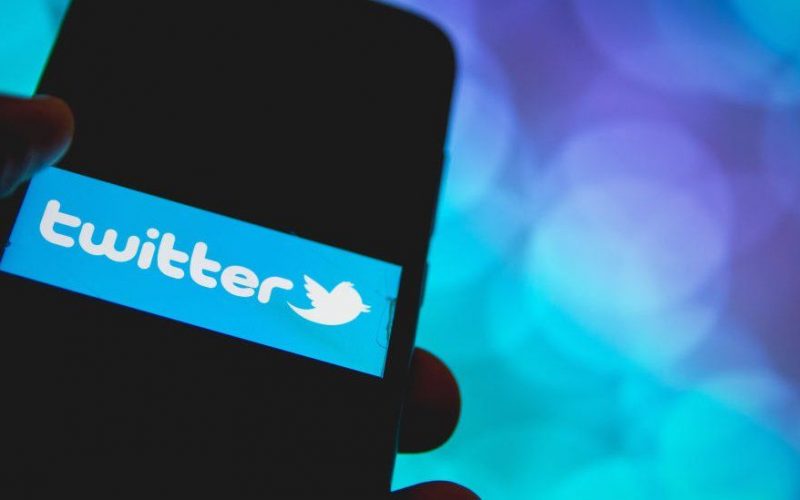 Hundred days after imposing a national Twitter ban in Nigeria, Many small businesses have collapsed and there are huge job losses in the country, according to Chief Deolu Ogunbanjo, the president of National Association of Telecoms Subscribers of Nigeria (NATCOMs).

The Nigerian President Muhammadu Buhari’s administration announced it would reverse course after having reached an agreement with the social media company on a number of issues.

However, in recent days the administration seems to continue the ban until the end of the year, despite initially signaling the reversal was imminent. The delay will continue to silence the voices of millions of Nigeria’s Twitter users, and some Nigerians question the government’s commitment to ending the ban.

Vanguard reports that on June 4, the Federal Government placed a ban on the operations of Twitter, on the grounds that the social media platform was being used as a tool for destabilizing the country.

Buhari was accused of sponsoring an alternative tweeting app, which resulted in protest from Nigerians and it was eventually pulled down by google.

From economic perspective, hi-tech companies have revealed a huge loss as a result of the ban. The loss was totaled to the tune of 250billon naira.

Politically, Nigerians are calling for international sanctions on Buhari’ govt for suppressing freedom of speech.

Buhari was elected on a promise to curb endemic corruption in the country; instead, corruption has flourished—due not to a lack of laws but rather to a failure to implement them. He promised to address the nation’s electricity shortage; instead, the country’s power supply has plummeted. And he promised to bolster the value of the naira; instead, Nigeria’s currency has been in free fall.

Despite Buhari’s lagging performance, Nigerians surprisingly gave him a second chance at the presidency in 2019, presumably with the hope that he would rescue his reputation and finally keep his word. Yet, for the second time, Buhari is on track to disappoint Nigerians. Insecurity has peaked at an all-time high, and governance and respect for human rights are at all-time lows.

Alhaji, Lai Mohammed, the Minister of Information, Culture, and Tourism, had come up to say that the Federal Government’s ban on Twitter’s operations was in the country’s interest.

The minister, who stated this when he appeared before the House Committee on Information on June 22, in Abuja, cited various sections of the constitution of the Federal Republic of Nigeria in support of the action that was officially taken in light of the security challenges facing the country.

The Attorney General of the Federation and Minister of Justice, Abubakar Malami, SAN had also said that the government established a committee on the matter and that the company has approached the government over the issue.

He maintained that the interest of Nigerians matters most for any company that wants to do business in the country.

“If you want to operate as a business entity in Nigeria, you must do so within the context of Nigerian laws, nothing offensive or that breaches the Nigerian laws should be entertained”.

The majority of citizens who want to share their thoughts or exchange information via the website or app now see a blank screen. Similarly, the president’s Twitter handle and the Nigerian government’s official handle have been quiet since June. Covid-19 information also became scarcer, as the Nigeria Center for Disease Control had been actively using Twitter to share information.

You would recall that before Buhari’s administration imposed the ban on Twitter, the social media company removed a tweet by the president that seemed to threaten a subset of Nigeria’s population. Rather than take this reprimand in stride, the president’s information and culture minister, Lai Mohammed, announced the ban, claiming that too many people were using Twitter for activities “capable of undermining Nigeria’s corporate existence.”

In response, the trustees of Socio-Economic Rights and Accountability Project (SERAP), a local rights group, as well as 176 other Nigerians, applied to the court for interim measures against the ban, seeking “An order of interim injunction restraining the Federal Government from implementing its suspension of Twitter in Nigeria, and subjecting anyone including media houses, broadcast stations using Twitter in Nigeria, to harassment, intimidation, arrest and criminal prosecution, pending the hearing and determination of the substantive suit.”

The ECOWAS Court of Justice had ordered the Nigerian government “to refrain from imposing sanction on any media house or harassing, intimidating, arresting and prosecuting” Nigerians for the use of Twitter and other social media platforms, pending its determination of a substantive suit filed by NGOs challenging the ban.

Following Twitter’s suspension, users in Nigeria, through VPNs, flooded the platform to express their anger and disappointment. After months of suspension without promising lift from the Federal Government, Nigerians continued to use the social media platform through VPN showing locations of other countries.

This ban has greatly affected the economic situation of the country, information circulation, and educational matters, even political matters.

Businesses, especially Small and Medium-scale Enterprises (SMEs) and governments at different levels continue to bear the brunt of the suspension as the economy continues to take a hit.

NetBlocks, a watchdog organization that monitors cybersecurity and governance of the Internet, revealed that each hour of the suspension costs Nigeria $250,000 (N102.5 million), bringing the daily loss to N2.46 billion.

This means in the last 100 days, the economy would have lost over N246 billion to the suspension.

Chief Deolu Ogunbanjo, the president of National Association of Telecoms Subscribers of Nigeria (NATCOMs), has appealed to the FG to resolve the matter on the basis that subscribers are suffering, especially those who run businesses online.

“Many small businesses have collapsed and there are huge job losses after 100 days. We appeal to the government to have a rethink.

“We appeal to them to bring Twitter back as fast as possible so that the economy can bounce back as well.”