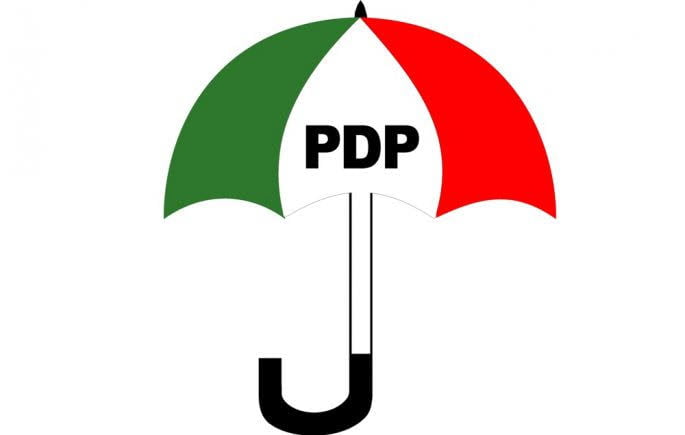 The National Working Committee (NWC) of the Peoples Democratic Party (PDP) has approved the expansion of the recently constituted South West Zonal Committee of the party.

As earlier stated, the Caretaker Committee is to pilot the affairs of the party in the South West Zone for a period not exceeding three months (90) days as prescribed by section 32(2)(e) of the PDP Constitution.

The NWC restates its call on all leaders and members of our great party in the South West zone to continue to work in harmony especially as the party join forces with the people of Ondo state for a successful governorship election in September.