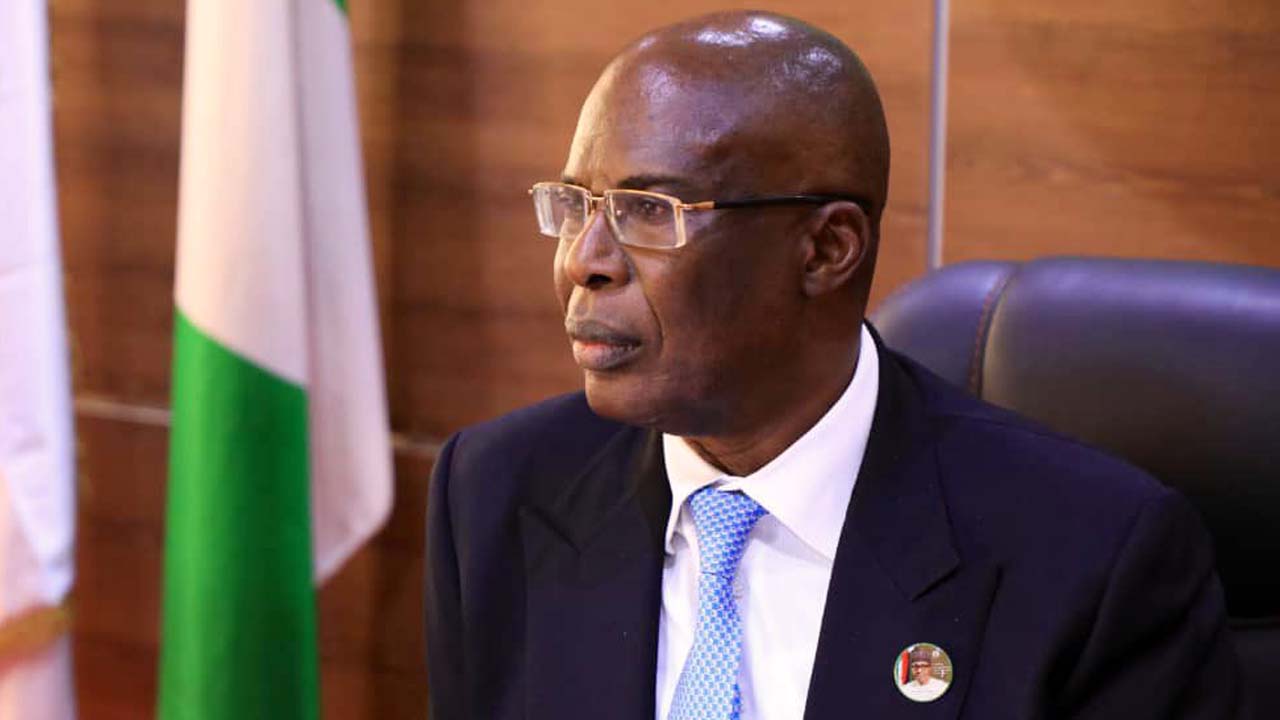 Chief Timipre Sylva, Minister of State for Petroleum Resources, says there are about 265 illegal refineries in the Shell Petroleum Development Company (SPDC) corridor alone as Nigeria continues to grapple with oil theft.

The News Agency of Nigeria (NAN) reports that Sylva spoke at the 60th Anniversary of the Oil Producers Trade Section (OPTS) of the Lagos Chamber of Commerce and Industry (LCCI) on Thursday in Lagos.

Sylva said the country’s inability to meet its Organisation of the Petroleum Exporting Countries (OPEC) quota had deprived it of the much needed oil revenue when oil prices were very high in the international market.

He said, nevertheless, the government was engaging host communities, security agencies and deploying technology to address the issue in order to boost investors’ confidence in the sector.

Kyari, represented by Mr Dapo Segun, Deputy General Manager, Treasury, NNPCL, however, maintained that the company was resilient and would work with other stakeholders to overcome the security challenges.

He said: “We have deployed creative solutions to tackle security challenges in the operational areas.

“Technological intervention for both monitoring and prompt intervention would also be set up. The tackling of the menace is a top priority for NNPCL.

“Also, our new governance framework provides us autonomy and opportunity for self-accounting hence cash-call settlement including arrears would be settled and handled promptly going forward.”

Earlier in his address of welcome, Mr Rick Kennedy, Chairman OPTS, said OPTS had made significant contributions to the development of the Nigerian oil and gas industry over the past 60 years.

OPTS members had demonstrated resilience and commitment in the face of economic, security, environmental and funding challenges.

He said: “We have continued to make significant contributions to Nigeria’s development.

“As a group, OPTS member companies account about 90 per cent of Nigeria oil production and contributes significantly to the domestic and export gas production and supply.

“Over the last decade, OPTS member companies accounted for 40-60 per cent of government revenue and 85 to 95 per cent of export earnings.

“OPTS member companies are also proud to have paid tens of billions of dollars in taxes, levies, royalties, rents, and license fees to the Nigerian government.”

Kennedy, who is also the Managing Director, Chevron Nigeria/Mid-Africa Business Unit, said the OPTS companies had also created over 600,000 direct and indirect jobs for Nigerians.

Also, Mr Bunmi Toyobo, Executive Director,OPTS, thanked the 29 companies who were members of the OPTS for their contributions to its

achievements in the past 60 years.

“This celebration is to demonstrate our abiding faith in Nigeria as a group and belief in the boundless growth potential of our country, given the enabling environment,” he said.