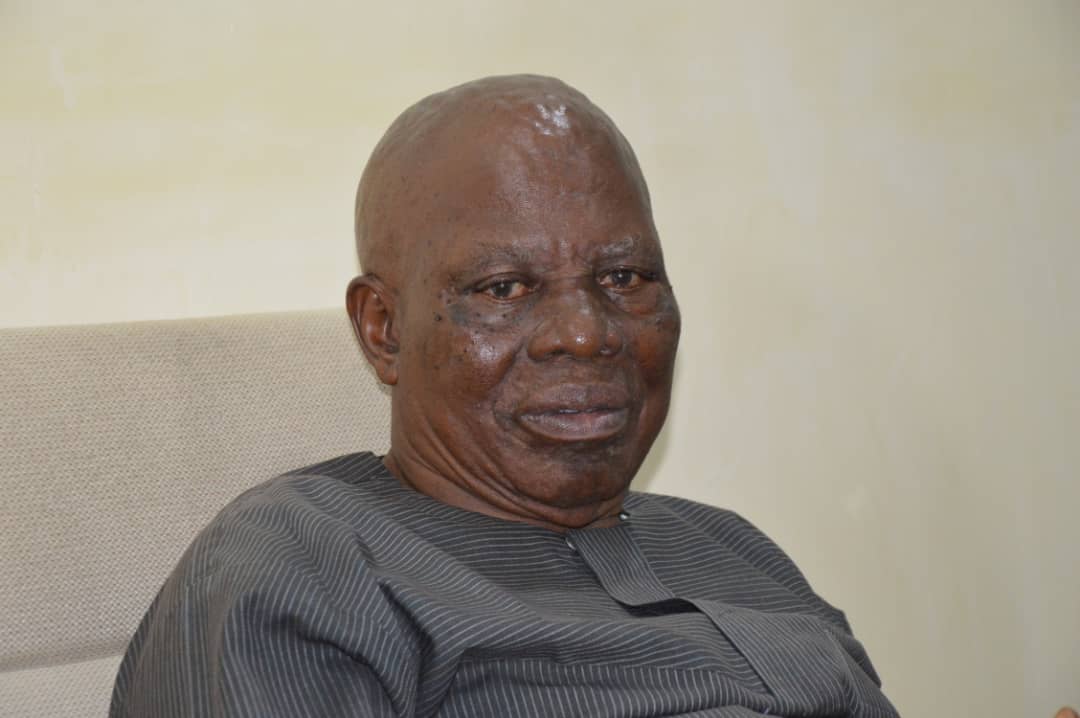 The Chairman of the Ekiti State Local Government Service Commission, Samuel Abejide, has commended the staff of the commission over their resolve to obey his call for early resumption of office.

Abejide in a statement on Monday after the weekly morning devotional service said he was delighted that his call to workers to rescue the local government administration is yielding fruits as manifested in the huge  attendance of staff at the regulation time as advised last week.

He said the workers’ positive response to his call was a manifestation of the willingness of workers to join the state government to redirect civil service towards productivity for effective service delivery in the third tier of government.

The Commission boss had last week warned directors and heads of department  that they would be held liable for any breach of service rules  in office resumption and attendance in general.

But on Monday, it was a heavy presence of workers early morning to resume office on schedule to start a new week.

Abejide praised the directors and heads of department for living up to their responsibilities in leading rightly while also commending the entire work force for their impressive attendance to start a new week.

He urged the Coordinating Directors in the 16 local governments to borrow a leaf from the commission staff, stressing that government would no longer accept absenteeism and lateness to work.

Abejide said: “The coordinating directors and other principal officers in the 16 local governments are advised to queue into the tradition we are erecting in the Commission because we have a duty to redirect the local government system towards productivity.

“Under this new Commission, local governments will no longer be  jackpot centres for free money; each of us must work to earn our pay and behave like a true Ekiti man or woman with our integrity intact for the collective benefit of Ekiti people.

“By this statement, the coordinating directors are advised to implement this policy in their respective councils.

“We advise coordinating directors and heads of department to faithfully implement this policy without fear or favour.

“There should not be any basis for absenteeism and ghost workers syndrome if the directors and heads of department do their work diligently and faithfully.

“Since these top officials are the direct supervisors of other officers, they will be held liable for any breach of service rules, including lateness to the office, absenteeism and ghost workers syndrome.”

Specifically condemning ghost workers syndrome as the height of crime in the civil service, Abejide regretted that such practice had deprived hard-working and dutiful workers the benefits of their dedication to duty.

“The practice whereby the money that is supposed to be spent on dedicated and hard-working workers to motivate them for better services go to ghost workers is not only condemnable,  but is also evil and criminal.

“Lax supervision or outright connivance is responsible for this and  it is on the strength of this that this Commission warns the Coordinating Directors and other top officers at the local governments that they would be held accountable for any conduct that violates service rules and scheme of service,” he said.