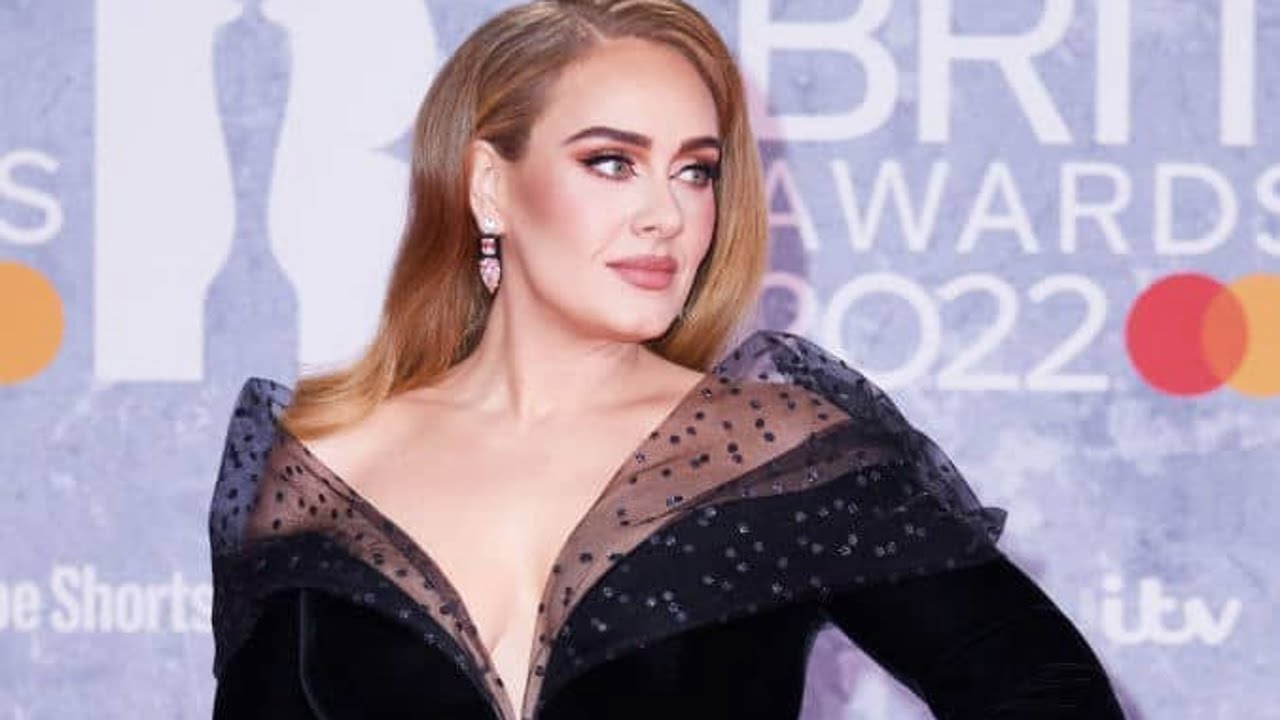 ‘I’ve never been happier!’ Adele posted on Instagram last week, in celebration of her 34th birthday and her emotional ‘healing’ after divorce. Last year, Adele confessed that she ‘voluntarily chose to dismantle’ her child’s ‘entire life’ in ‘pursuit of her own happiness’, even though she ‘wasn’t miserable miserable’ in her marriage. The pop singer, who left her partner of nearly ten years, is now fêted by the media for her self-empowering divorce album, and has coined a catchphrase ‘divorce, babe, divorce’, and sells necklaces spelling ‘DIVORCED’ as merchandise.

These days, divorce is seen as just another form of self empowerment. ‘This Valentine’s day, let’s hear it for divorce,’ wrote Vogue in February, while The Guardian recently discussed ‘the joy of divorce parties’, from smashing wedding rings to pummelling heart-shaped piñatas. Elsewhere we hear about the lavish and liberating lifestyles of divorcées: ‘Botox? No, it’s my post-divorce glow,’ declares one headline, followed by ‘far from tragic, we divorcées are going to festivals, travelling with friends and taking on toy boys.’

Divorce must not be seen as a tragedy, it seems; instead it’s a cause for celebration, a much deserved do-over. It’s a harmless and healthy decision that, according to one New York Times essay, is a ‘radical act of self love’ that can leave ‘the whole family better off’. Its effects on children are downplayed, if discussed at all. ‘I didn’t divorce my husband because I didn’t love him, I divorced my husband because I loved myself more,’ asserts the mother of two who penned the New York Times piece.

Divorce is a fact of modern life. But it’s not a cost-free form of self reinvention.
Of course, there are times when divorce is the right decision for a family. Certainly in cases of abuse and constant conflict. But should we glamorise it?

The data is clear, if uncomfortable: children of divorce can suffer far worse life outcomes than those with married parents. They perform worse in school, are more prone to anxiety, depression, substance abuse, self-harm and suicide, and are more likely to suffer divorce themselves later in life. In fact, just a few weeks ago, a new study by Demographic Research – using data from 17 countries – found that when it comes to educational attainment, parental divorce has a larger impact on children than parental death.

Such stark data begs the question of whether it has had a role to play in the much-discussed mental health crisis affecting my generation – Gen Z. Compared to previous generations, Gen Z are far more likely to have grown up in divorced homes, with one in three of us seeing our parents split before the age of 16.

Not only is divorce celebrated in popular culture, but it is constantly overlooked as a factor that affects young people’s mental health. Major reports on Gen Z’s stress and anxiety never once mention it; essays on teen loneliness and sadness forget about families entirely. Instead, the usual explanation is that some political or economic issue must be troubling kids, from climate anxiety to income inequality and election results.

It’s much easier to trivialise divorce and dress it up as a good thing than it is to confront the potential damage that’s been done to those impacted the most by it. In one study, four out of five parents thought their children ‘coped well’ with their divorce; only a third of the children agreed. In fact, a large number confessed to hiding their true feelings from their parents, feeling ‘devastated’ and turning to drink, drugs, self-harm and even considering suicide.

Divorce is a fact of modern life. But it’s not a cost-free form of self reinvention. To pretend otherwise is to do a great disservice to our children.