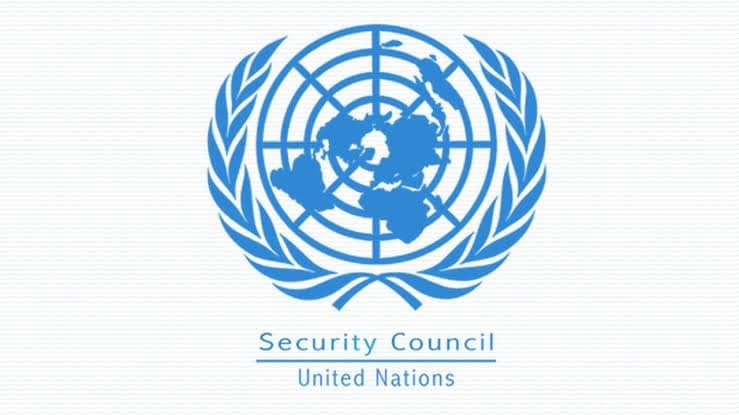 Kenya was elected to the U.N. Security Council on Thursday, defeating Djibouti in a second-round of voting by the 193-member General Assembly after an initial ballot failed to produce a clear winner.

Mexico, India, Ireland, Norway – who were elected on Wednesday – and Kenya will take up their two-year terms on the 15-member council on Jan. 1, 2021. Mexico and India were elected unopposed, while Ireland and Norway beat Canada.

To ensure geographical representation, seats are allocated to regional groups. All candidates need to win the support of more than two-thirds of the General Assembly to be elected. Neither Kenya or Djibouti achieved that during the first round of voting.

After operating virtually since March amid the coronavirus pandemic, diplomats – wearing masks and social distancing – returned to the General Assembly hall on Wednesday and Thursday to cast their secret ballots at allotted times.

The Security Council is the only U.N. body that can make legally binding decisions like imposing sanctions and authorizing the use of force. It has five permanent veto-wielding members – the United States, Britain, France, China and Russia.