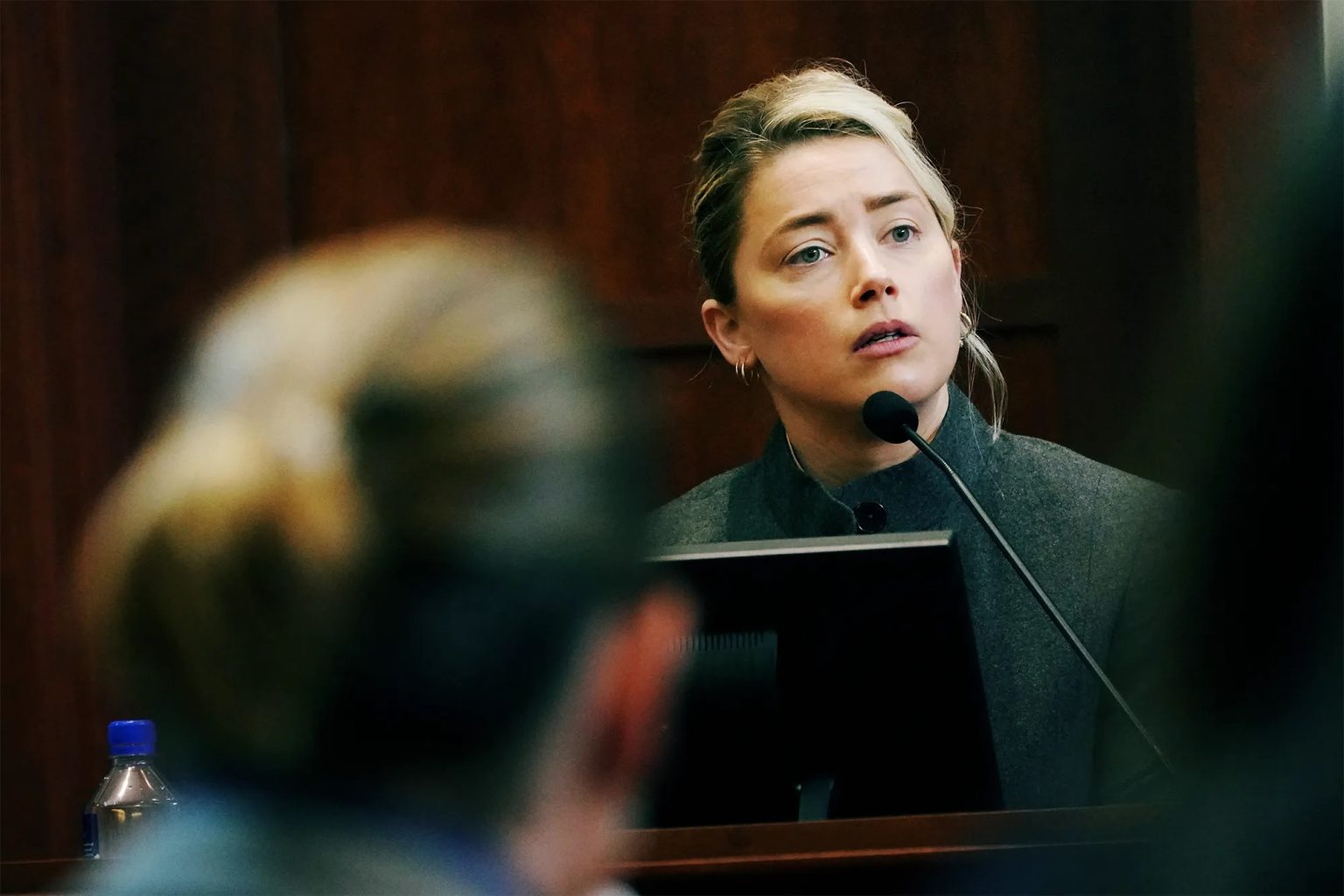 Amber Heard, the estranged wife of Hollywood Actor, Johnny Depp, has vehemently denied defecating on the marital bed she shared with her former husband, Johnny Depp.

After a week long break, Heard resumed testimony in Depp’s defamation trial against her in Fairfax. Depp had earlier testified that he believes Heard defecated on his side of bed and she tried to blame his dogs, Pistol and Boo.

While in court, Heard cited the towel control issue one of their dogs had, was responsible for the disgusting act. She added that “Boo had eaten Johnny’s weed when she was a puppy and had bowel issue her entire life.”

She also stated that she left her two dogs on the bed while she packed for Coachella Music Festival, and did not notice one of them had the accident.

Depp recalled the moment the security guard, Sean Bett, sent him pictures of the faeces during his own testimony.

He had gone to retrieve his things from the house when Heard was at Coachella and he was shown the faeces on the bed.