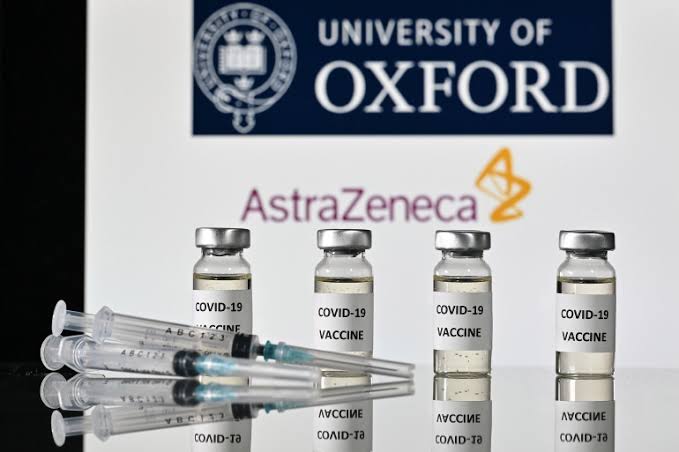 Religious leaders have raised ethical doubts over one of Australia’s primary coronavirus vaccine hopes because scientists have used foetal cells in its development.

Developers at Oxford University and pharmaceutical firm AstraZeneca are using cell lines from an electively aborted foetus in the vaccine candidate, with Anglican, Catholic and Greek Orthodox leaders questioning the practice.

But using foetal cells in vaccine development isn’t new — and the Catholic Church has previously expressed qualified support for the use of vaccines derived from these cells under certain circumstances.

We spoke to Bill Lott, a virologist at QUT’s Institute of Health and biomedical innovation, to understand the role of foetal cells in vaccine development.

The foetuses used are from decades ago

The foetal cells used in vaccine development are derived from a small number of foetuses which were legally terminated decades ago.

The Oxford vaccine uses HEK (human embryonic kidney) 293 cell lines, obtained from a female foetus in the Netherlands in 1973.

While living human cells can only divide around 50 times, those foetal cells have been genetically modified so they can divide an infinite number of times.

“That’s why we can use the cells that we harvested [decades ago] today,” Dr Lott said.

“They’re not the actual original cells, they’ve been immortalised and then propagated over the decades.”

How fast is coronavirus growing around the world?

“Just by analogy, buying ivory is illegal [because] if you create a market for ivory, then it creates the demand to kill more elephants,” Dr Lott said.

“In this case, that’s not happening because these foetuses were aborted 60 years ago, 50 years ago, and using these immortalised tissues now is not going to create a need to go and get new ones.”

In fact, scientists would prefer to keep using HEK 293 cell lines — because they have been repeatedly tried and tested in a laboratory setting and found to be safe.

“If we went back and used a different cell type, you’re throwing an unknown into the consideration.

“So that will severely slow down your ability to make these things.

This week, Australia’s Deputy Chief Medical Officer Nick Coatsworth pointed out the use of foetal cells had been a “reality” in past vaccine development.

“The reality for vaccines is that they need cell cultures in order for us to grow them,” he said.

“The human cell is a really important part of their development.

“There are strong ethical regulations surrounding the use of any type of human cell, particularly foetal human cells.

“This is a very professional, highly powered research unit at Oxford University.

“I think we can have every faith that the way they have manufactured the vaccine has been against the highest of ethical standards internationally.”

So, how do foetal cells help with vaccine development? Dr Lott explained they operate like a “vaccine factory”.

First, scientists need to develop the vaccine candidate and then combine it with an adenovirus vector.

An adenovirus is a particular type of common virus that causes illnesses like bronchitis, pneumonia and a sore throat.

For instance, when you get a cold, you may be infected with an adenovirus, a coronavirus or a rhinovirus.

A vector is an organism that spreads infection by moving pathogens from one host to another.

So an adenovirus vector? “That’s an adenovirus that has been sort of emptied out and then you put a different kind of genome in there to make protein,” Dr Lott said.

The next step is to put the vaccine/adenovirus vector combination into a big vat of foetal cells.

“One reason why you use the HEK 293 is because you get essentially 100 per cent infection with the adenoviral vector.

Days since the last reported case of COVID-19

“And what it does is it turns the HEK 293 cells into a vaccine factory.”

What do we mean by “vaccine factory”? Dr Lott explains foetal cells begin producing “tons and tons of that modified adenovirus” which they then “spit out into the liquid bit of the cells” called the cell culture media.

“[The foetal cells] start cranking out this massive amount of modified adenovirus, and then you purify those things away from the cell tissue,” he said.

“You pull the [cell] media off, and it’s just going to be full of the vaccine and essentially no tissue.

“And that’s what your vaccine is.”

The foetal cells will operate as this “vaccine factory” regardless of whether the vaccine is effective or not — so the next step generally involves animal and then human trials of varying scale.

If the vaccine works, there will be no foetal cells in the final product

Inherent in the whole process is stripping away the conditioned cell media, where the foetal cells are contained.