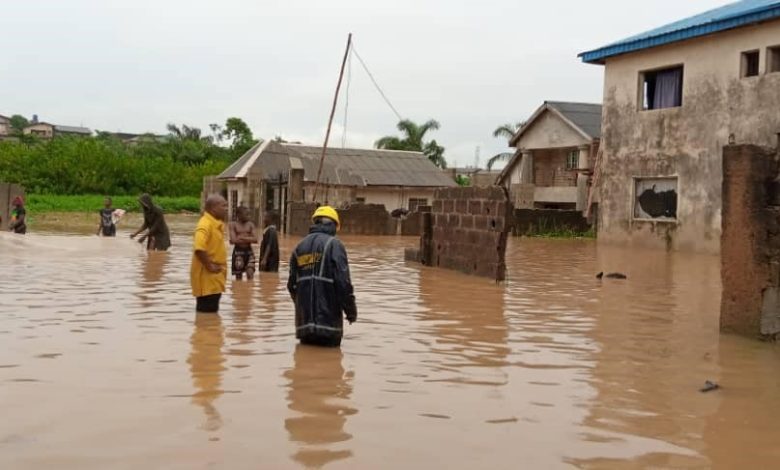 Authorities in Nigeria’s commercial capital, Lagos, have warned residents along the banks of River Ogun to brace for flooding due to the planned release of water from Oyan Dam in neighbouring Ogun State

On Sunday, Lagos State Commissioner for Environment and Water Resources, Mr Tunji Bello, said 23 million cubic meters of water would be released within the month from Oyan Dam.

He explained that the release of water from the dam was as a result of the intensive rainfalls, expected to peak in October.

Bello said the alert became necessary because the projected heavy rainfall which resumed in September would still continue with high intensity during the month leading to the staggered release of water from the dam.

“For a coastal city like Lagos, let me remind everyone that once it rains consistently for a minimum of eight hours, we are bound to have flash floods caused by the increasing inability of effective discharge into the lagoon which is brought about by a rise of the ocean level,” Bello added.

Lagos is among the states expected to battle coastal and urban flooding, according to the annual flood outlook released by Nigeria Hydrological Services Agency (NIHSA).

The agency said coastal states such as Rivers, Cross River, Delta, Lagos, Ondo and Bayelsa were expected to experience coastal flooding due to tidal surge and climate change-related sea level.

In 2019, the impact of flooding in Lagos was aggravated by the release of water from Oyan Dam, as houses and other properties were submerged by floodwaters.