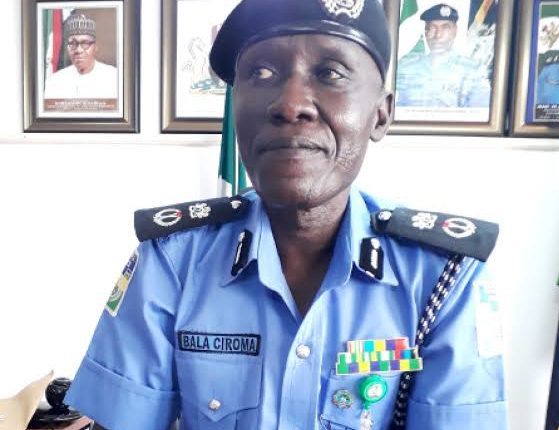 Information reaching us indicate that a new Acting Chairman for the Economic and Financial Crimes Commission (EFCC) has been appointed to replace Ibrahim Magu, the former embattled anti-corruption Czar.

It would be recalled that Ibrahim Magu’s convoy was intercepted on Monday and the embattled former Acting Chairman of the EFCC was taken away by plain cloth policemen.

Subsequently, the presidency announced his suspension hence the appointment of a new person to head the Commission.