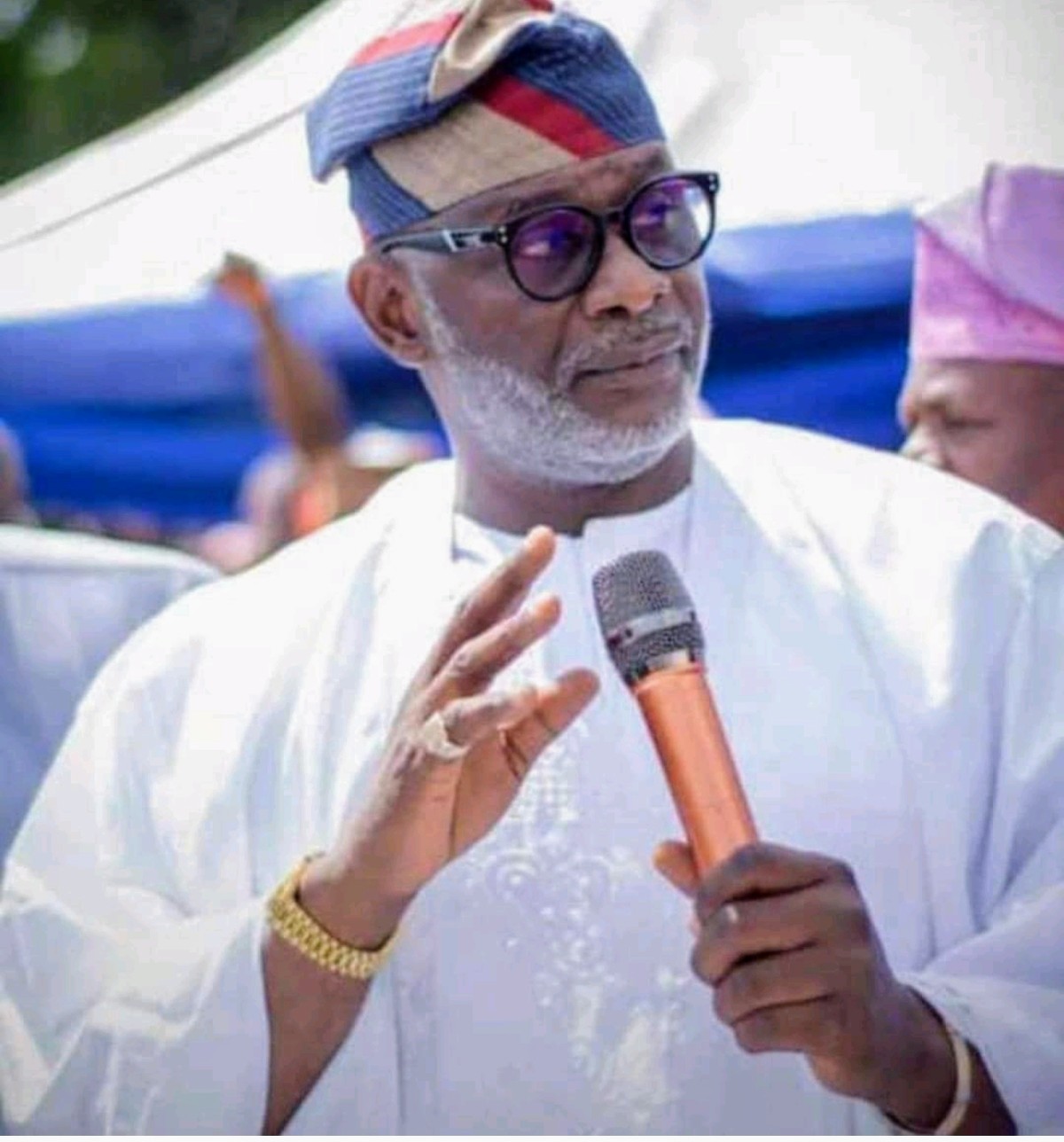 They said the new technology had removed thuggery and ballot box snatching. But they urged INEC to improve on BVAS in the next election, especially that of Osun.

Bamidele said there was a need for the technological innovation to encompass all facets of electoral process, including accreditation, voting and electronic transfer of votes.

The Senator spoke in Iyin Ekiti, Irepodun/Ifelodun Local Council, after casting his vote at Ward B, Unit 003, in the town.

The All Progressives Congress (APC) chieftain said electronic transfer of votes would not only improve the poll credibility, but would stamp out the fear of people tampering with results at collation centres.

Olujimi, who voted at Ward 7, Unit 7, Aro Street, Iworo Quarters in Omuo Ekiti, said that for the very first time, thugs were not struggling with ballot boxes.

“INEC has really stepped up its act. The BVAS has not stopped working and voting was smooth.

“This time, politicians know that there is no short cut. You just have to mobilise, I have been here since morning and the BVAS has not stopped once. People are now better informed. The turnout is quite impressive.

“Kudos to INEC. The security men are almost half of the voters, may be because of our past experience. But, None of them intimidate voters. They are just doing their job”

Bamisile, who voted in Ward 5, Unit 5, Kota Ekiti said the election was peaceful.

“It has been peaceful. Voters conducted themselves orderly. INEC has given us a good template to work with. The BVAS machine, though slow, has been functioning. For me, the exercise is commendable…”

Setback For Mambilla Hydropower Project As Surveyors Leave Site
The few @HouseNGR @NGRSenate legislators who win tickets for re-election are those who manage to strike balance between feeding the giant egos of Govs & the insatiable hunger of constituents. By @Waziriadio