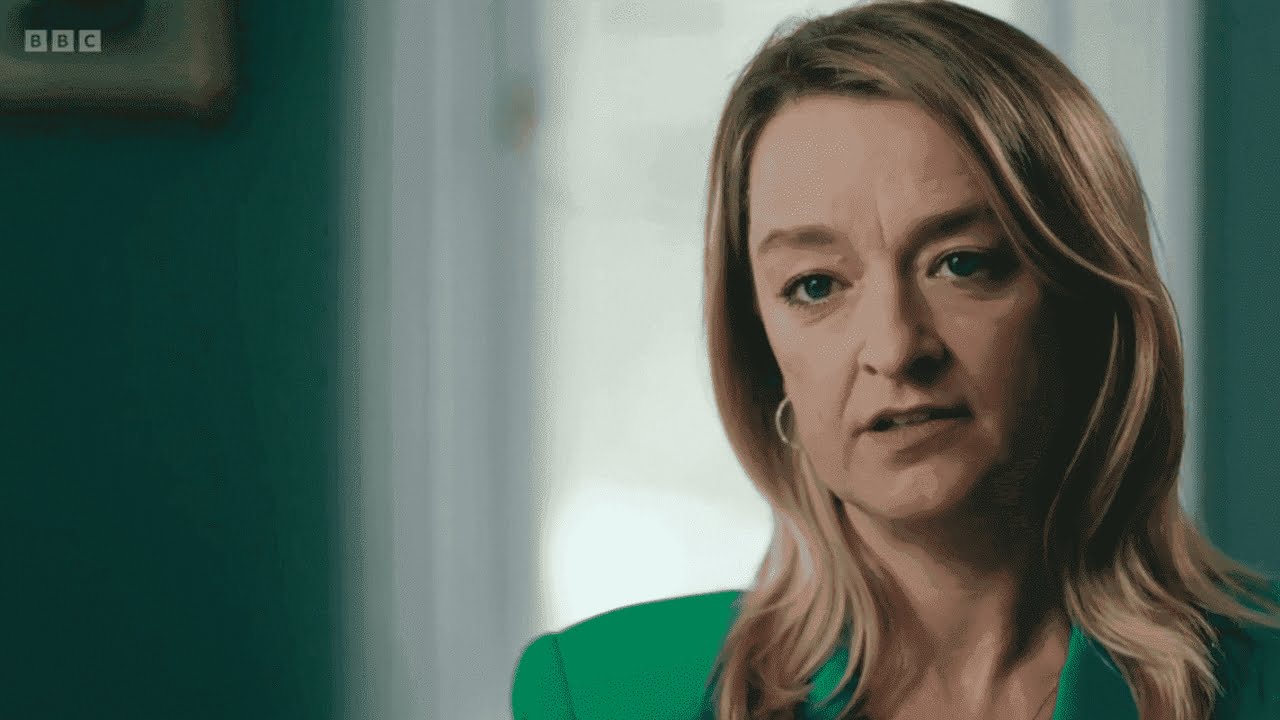 Last night’s must-see TV show was Bury Boris – the Movie. In anticipation, the BBC released a trailer for a Panorama edition about parties in Downing Street. It’s a thrilling two-minute watch.

It opens with a shot of a dodgy skinhead in a sleazy overcoat being released from Wormwood Scrubs. Or is it an international money-launderer being secretly filmed at Davos? Or perhaps a premiership star on his way to court for kicking his dog. But hang on. There’s a caption. ‘Lee Cain’s leaving do’.

The date is November 2020 and a farewell bash is being held in Downing Street. Over this, we hear a tense, familiar voice. ‘Can you tell us what happened?’ The interrogator is Laura Kuenssberg, the BBC’s in-house Inspector Rebus. She even has a Scottish accent.

An anonymous witness replies: ‘There was about 30 people, if not more, in a room.’ The whistleblowers are filmed in silhouette, their voices dubbed by unemployed actors, their testimony delivered in nervy staccato bursts. The visual grammar is familiar from war zones and terrorist hotspots. We’re supposed to imagine that the witnesses are cowering in safe houses while hit squads go from door to door hoping to execute the traitors in cold blood.

The reality? A few bitter civil servants, probably passed over for promotion, are vengefully attacking the bosses who failed to reward their brilliance. Downing Street booze-ups were constant, we hear. They were ‘nailed into the diary’. Friday at four pm was ‘wine time,’ says Deep Throat. And that, let’s face it, is a major embarrassment. Yet another phrase has been added to the No. 10 lexicon of infamy.

It gets worse. The lockdown gatherings included intimacies that would outrage decent taxpayers. ‘People stood shoulder to shoulder,’ says the unknown clerk in a halting voice. ‘Some on each other’s laps.’

The movie trailer is not really about Boris or his underlings. The headline act is Kuenssberg herself. The blonde sleuth deserves a Bafta for her performance. She’s shot in dramatic close-up, like a silent movie star, her face aglow with outrage and disbelief. She’s a professional, of course, and she keeps her motivation to herself but she clearly wants her expression to reach a sublime pitch of emotion.

‘Contained fury, simmering anger,’ she’s telling herself, ‘like a volcano ready to blow.’ At the same time, there’s a touch of Hattie Jacques about her anxious pouts and her puritanical head-tilting frowns. Surely, she asks a witness, the prime minister tried to stop the parties and to shoo everyone home? ‘He was grabbing a glass for himself!’ says his accuser.

Then we cut to another blurred-out expert who makes a plea on behalf of all Number 10 lockdown-breakers. ‘They’ve been subjected to this witch-hunt to, you know – to find them!’ Find them and what? Find them and give them a fixed penalty notice. It’s hardly the fall of Saigon.

As propaganda this is pretty effective. And it’s revealing too. The BBC has dropped the pretence and is openly campaigning to unseat an elected prime minister. The documentary aired to the sweet tune of online outrage: ‘WTF didn’t stand for Wine Time Fridays when I shouted at my TV!’ Will there be a sequel to Bury Boris? Let’s hope so.