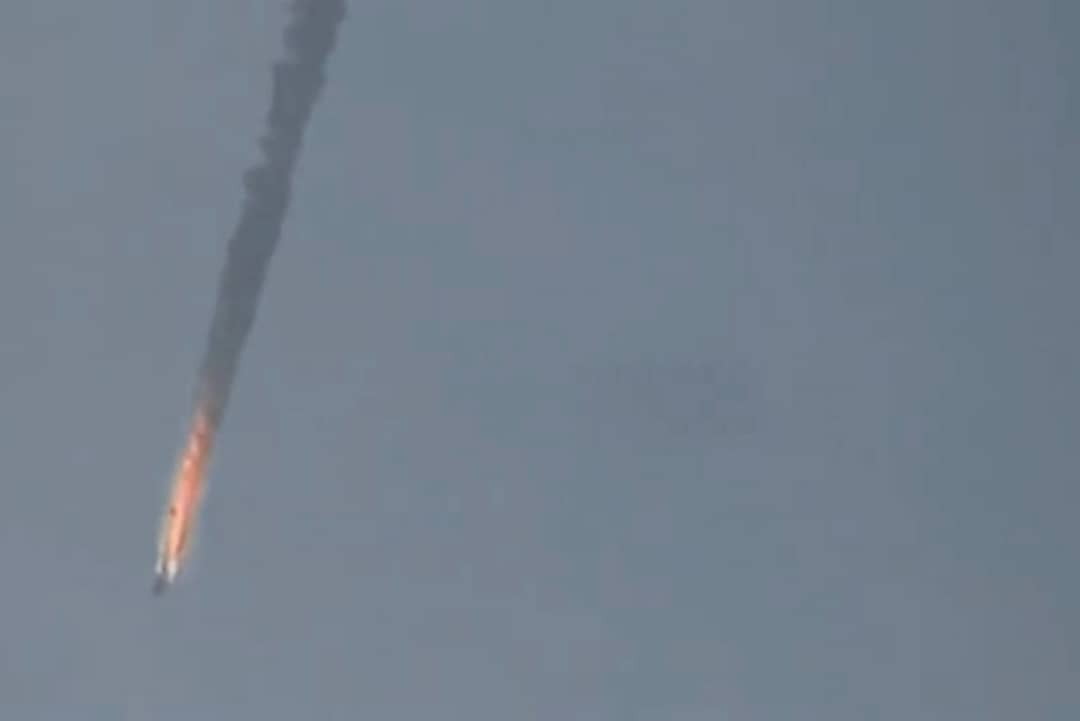 Boko Haram faction has released a footage of it shooting down a fighter jet mid-air. The military had on Wed. said an aircraft was missing. The video also showed fighters carrying RPG & artillery equipment, as well as a corpse of the pilot & the aircraft’s debris. Details later.