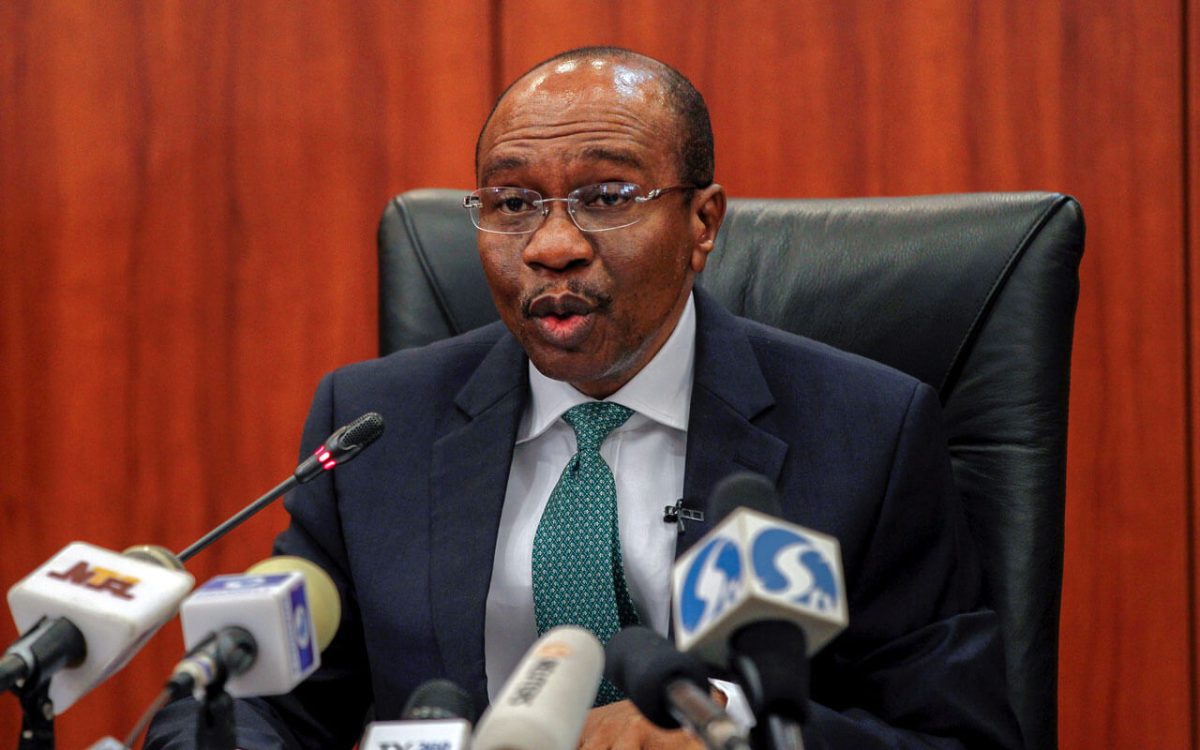 The Central Bank of Nigeria has raised interest rate in the country to 14 per cent.

This was disclosed by the Governor of the CBN, Godwin Emefiele, after a meeting of the Monetary Policy Committee.

The meeting was held on Tuesday at the CBN headquarters in Abuja.

On why the price was raised, Emefiele said: “The committee resolved that the most rational policy option would be to further strengthen its tightening stance in order to effectively curtail the unabated rising trend of inflation.

“Members were conscious of the fact that output growth remained fragile.

“However, not curtailing inflation now could erode the monetary gains achieved in improving consumer purchasing power and thus worsen the poverty level for the vulnerable populace.”

The monetary policy rate (MPR) is the main interest rate in a country or economy on which all other interest rates in that economy are based.

While the apex bank increased the MPR rate, it, however, retained other parameters.

The asymmetric corridor remains +100 and -700 basis points around the MPR and the well as Cash Reserved Ratio at 27 per cent.

“Consequently, Committee resolved to increase the MPR by 100 basis points from 13 percent to 14 percent. In summary, MPC voted as follows: