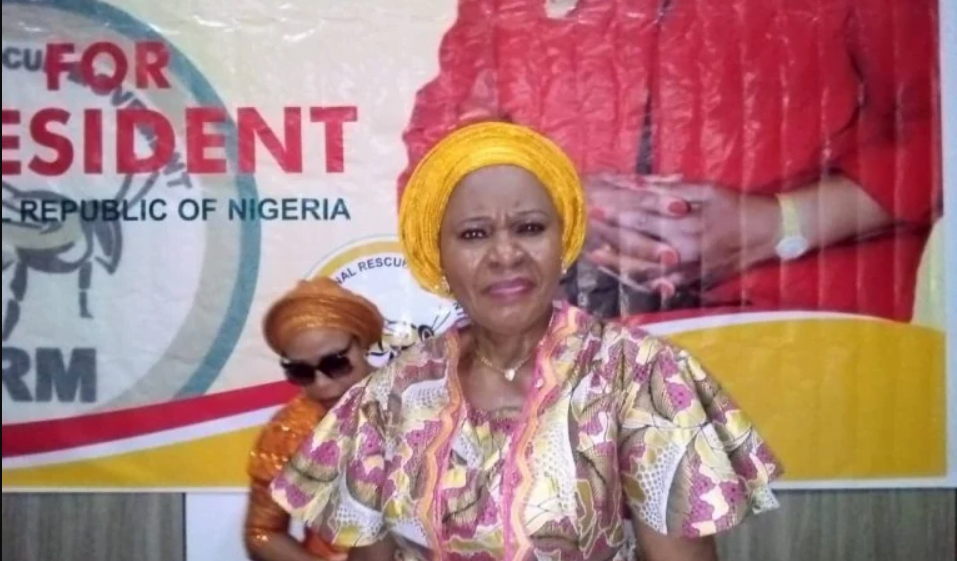 A Canada-based Professor of Education, Benedicta Egbo, has declared for the presidential seat, noting that she joined the race to correct the ‘mess’ past leaders have plunged Nigeria into.

Prof Egbo stated this on Monday while declaring for the Presidency on the platform of the National Rescue Movement.

She said at the top of her presidential agenda, was an upward review of workers’ salaries and security, among others.

“I join the race to serve Nigerians because all past and current political leaders owe Nigerians apology. Nigeria has never had it so good. The country has retrogressed rather than progressed.

“The frequent cross-carpeting of politicians from APC to PDP is evidence of unprincipled leaders who only care about their selfish interests and lack a sense of direction.

“Governance is more than waving umbrellas and brooms. Governance should involve good and principled leadership that is grounded in competency, patriotism and a vision for the common good. Instead, what we operate is a government of a few, for a few by a few.”

Prof. Egbo urged Nigerians to desist from recycling the current crop of politicians that have failed the country.

She maintained that corruption has increased significantly under the administration of the current government at the Federal level, saying that the corruption in Nigeria is so that it should be considered a National disease.

On her chances going into the 2023 polls, Prof Egbo said, “It is all psychological. I do not see why Nigeria is not ready for a female President. We need to change things. I am running because I want to see this country respected. We must reclaim our future.”