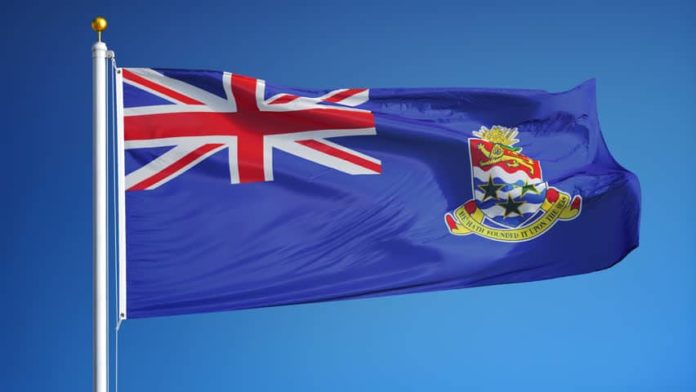 The Registrar of Companies (RoC) has begun fining companies registered here that have failed to submit accurate information on their ultimate beneficiaries (beneficial owners) and ignored warning letters to do so, according to the Ministry of Financial Services. As of 1 February, the RoC had levied 19 administrative fines of $5,000 against companies for noncompliance with Cayman’s beneficial ownership regime, and if they fail to pay they will be removed from the companies register.

Head of Compliance Paul Inniss noted that the companies had all been warned about their obligations to reveal the ultimate owners to the authorities here and comply with the law.

“There are consequences to not maintaining current BO details with RoC, and these consequences are in line with Financial Action Task Force standards to fight money laundering, terrorist financing, and the financing of weapons of mass destruction,” Inniss said. “By enforcing our local legal requirement for companies to maintain current BO details with the RoC, Cayman can provide better information to international tax and law enforcement agencies for their investigations.”

He added, “The Cayman Islands also receives information from international agencies for our own investigations, so we understand how valuable this information can be in fighting financial crime locally and globally.”

The release from the ministry also noted that trust or company service providers (TCSPs) can also be fined in relation to beneficial ownership noncompliance if they do not fulfill their legal responsibilities to file restriction notices that curb companies’ abilities to conduct certain business activities if they have not provided the ownership information.

As of 1 February, the RoC had issued warning letters to 18 TCSPs that had not filed restriction notices. The TCSP letters direct the companies to file BO information with their TCSP by a stated deadline, in compliance with the Companies Act (2021 Revision). Failure to comply with the warnings can result in companies being liable for the administrative fines.

As the competent authority for BO in the Cayman Islands, the RoC has the legal power to enforce BO compliance. The RoC sits within General Registry, and the General Registry is under the remit of the Ministry of Financial Services.

Dr Dax Basdeo, the ministry’s chief officer, said that enforcing international standards is part of maintaining an effective regime. “Cayman is committed to doing its part to fight global criminal activity, and having an effective BO regime is a core component of this commitment,” he added.