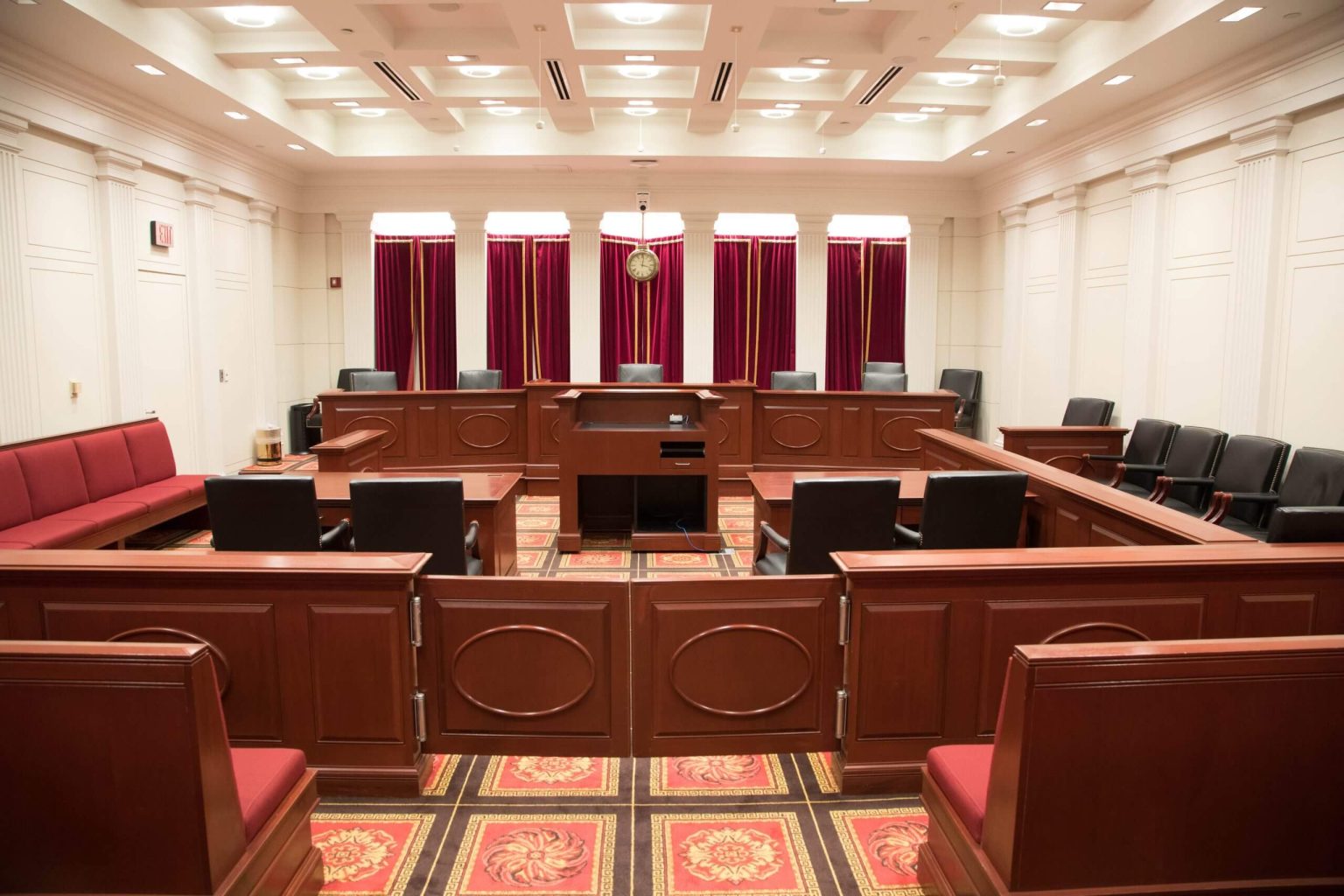 The Legal Section of the Nigeria Police Special Fraud Unit has charged Sikiru Olawale Olayinka along with his company, Excampo Nigeria Limited, to the Federal High Court, Ikoyi, Lagos for offences bordering on fraudulent conversion and stealing of $123,000 being money wrongly transferred into his company’s domiciliary account on September 5, 2018.

As soon as the fund hit his account, the accused transferred $120,000 in two tranches into accounts of his cronies.

Johnson said: “The bank made concerted efforts to recover the funds in order to channel same to the rightful account but Sikiru Olayinka refused and frustrated these efforts and continued to dissipate the money contrary to the provisions of Banks and Other Financial Institutions Act, 1991 and the Failed Banks Act, 1994.”

We Believe In One Nigeria, But We Cannot Have One Country, Two Systems; Why deny #Amotekun Right to Bear Arms, but grant Katsina equivalent- Gov Rotimi Akeredolu
Prof. Zainab Duke Abiola, An Mbaise Born Activist Is Arrested, Charges May Include Attempted Murder/Conspiracy to Commit… #Photo #NigeriaNews