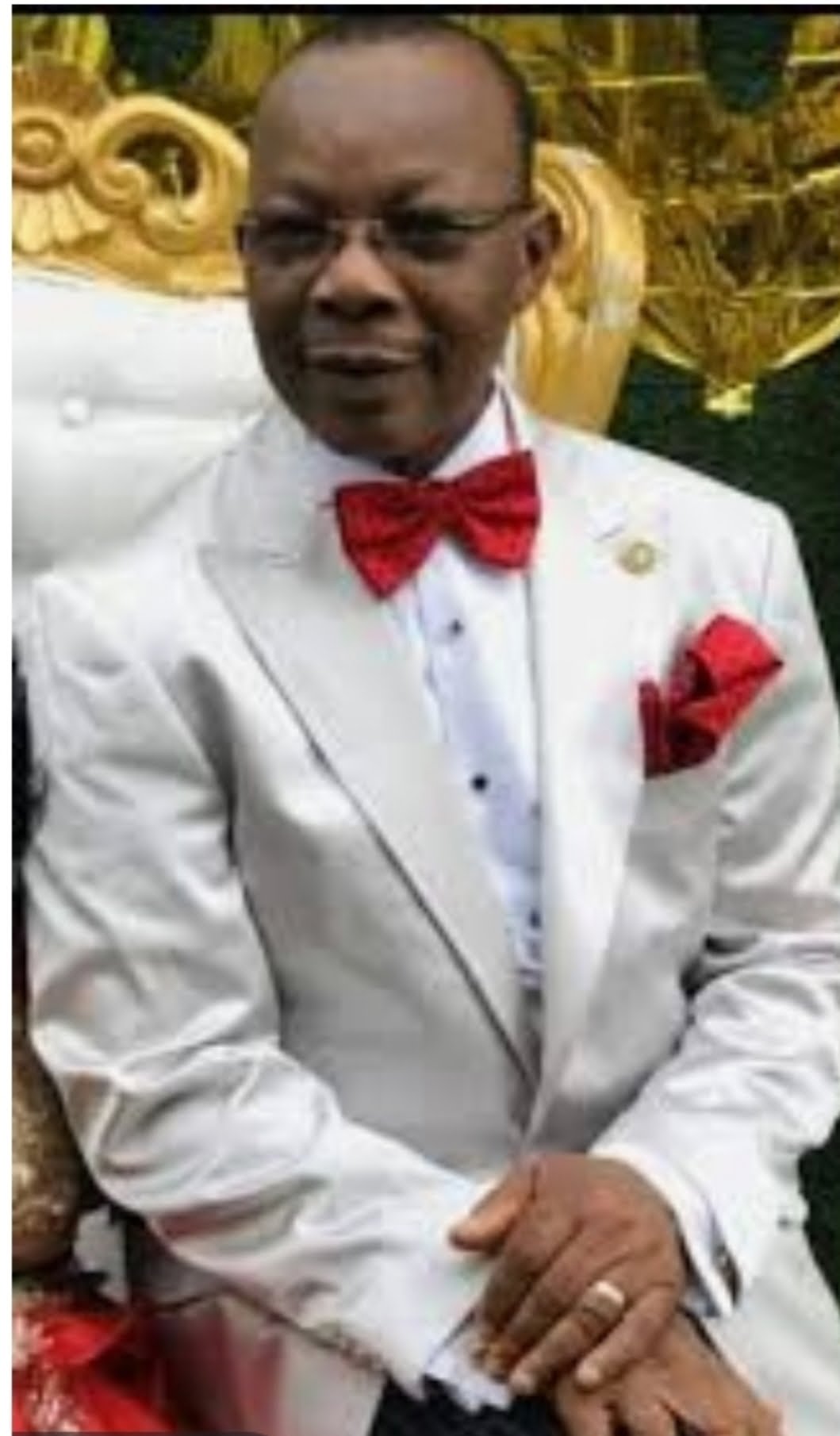 The incident reportedly happened when the victim went for medical services.

Samuel was said to have told the poor girl that the only way to cure her ailment is for him to undress her and thoroughly examine all parts of her body, impressing on the girl that even if she leaves her clinic his other colleagues would carry out “similar examination”.

According to the girl, the doctor forced himself on her for the three days he “examined” her.

The girl’s family contacted Basic Rights Counsel (BRC) run by human rights lawyers who then petitioned the commissioner of police in the state.

Principal counsel at BRC, Barrister James Ibor, confirmed that the suspect was arrested on the order of the police commissioner, Aminu Alhassan, but that his lawyers have insisted that his has mental issues which reason he has reportedly been moved to the Federal Psychiatric Hospital, Calabar.

However, female rights groups, including the International Federation of Women Lawyers (FIDA), Girls’ Power Initiative and Mother Ntuk Foundation have called for thorough investigations and sanctions against the suspect.

Principal partner at Mother Glory Ntuk Foundation, Mrs Glory Mike Ntuk, said Dr Samuel should be made to face the law, adding that as a grandfather and a professional medical personnel who ought to offer protection to minors who are molested, he has lost moral rectitude and society is at risk following his reported abominable act.

“If at that age and societal standing, he is the one molesting children and in this case those that have paid him for his professional services, he has truly disappointed the society.”

“As a medical practitioner who, we the child protectors should run to to help the minors who are molested now breaking the law then there is no hope for the society. The society appears so porous. If as an enlightened person who should know the psychological effects arising from raping a child yet he pretends not to know there’s something wrong with him..”