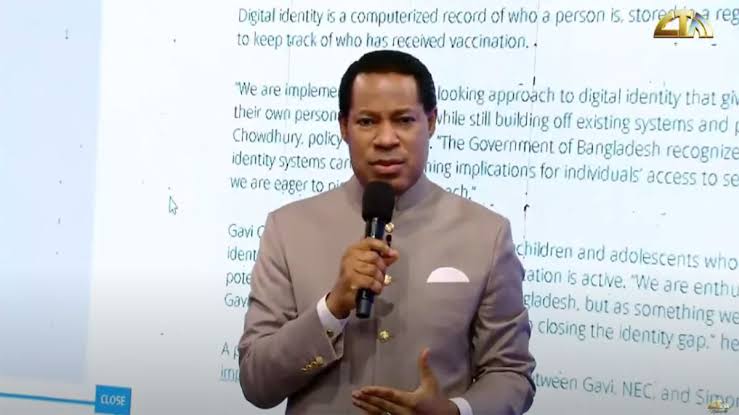 A religious TV channel has been fined £125,000 after airing conspiracy theories about Covid-19 that were unproven.

On December 1 2020, TV channel Loveworld aired a 29-hour programme called the Global Day of Prayer, during which claims were made about the coronavirus pandemic.

These claims included the notion that the outbreak was ‘planned’, that the ‘sinister’ vaccine can be used to implant ‘nanochips’ that can control and cause harm to members of the public and the debunked theory that the virus was somehow caused by 5G.

This marks the second time in a year that Ofcom has ruled against Loveworld for making unsubstantiated statements about coronavirus.

The firm previously instructed Loveworld not to repeat the programme following its broadcast and to air a summary of its decision three times in one day.

The hefty fine has since come into the equation after Ofcom concluded Loveworld’s breach of broadcasting guidelines were ‘serious, repeated and reckless’.

In a statement, Ofcom said that the TV channel posed a risk of ‘serious harm’ to viewers who tuned in to watch the programme.

‘Loveworld’s failure to put these unsubstantiated statements into context risked serious harm to its audience,’ the statement said.

Ofcom added that Loveworld had the ‘potential’ to make people question the measures put in place to protect against Covid-19.

‘They had the potential to undermine confidence in public health measures put in place to tackle Covid-19 – at a time when cases, hospital admissions and deaths were rising in the UK, and when people were looking for reliable information given advances in the vaccination programme,’ the firm stated.

Loveworld is a religious TV channel from an Evangelical Christian denomination with a global network of churches.

It is broadcast on satellite for viewers in the UK.