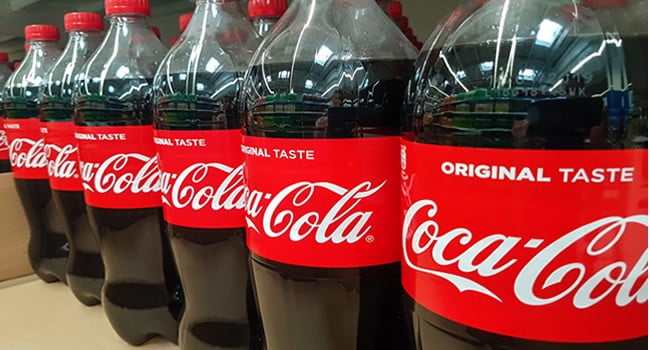 The company is considering the exit option after holding talks with potential partners.

Bloomberg reports that Coca-Cola is considering a sale or initial public offering in the Sub-Saharan market but the specific location, if at all the company will go public has not been stated.

However, persons close to the beverage manufacturer’s internal operations said a sale and initial public offering is on the table.

If either of the exit plan is considered, the company’s operations in Africa reportedly worth $6 billion.

The insider cautioned that Coca Cola’s estimated market value could change depending on the level of interests from prospective buyers.

The American company account for 66.5 percent stake in the African subsidiaries, one of which is Coca-Cola Nigeria.

Ripples Nigeria gathered that one of the reasons Coca-Cola is considering its exit from African market is the desire to reduce the amount of capital it invested on the continent following an unprecedented COVID-19 pandemic which shook Africa and global trade.