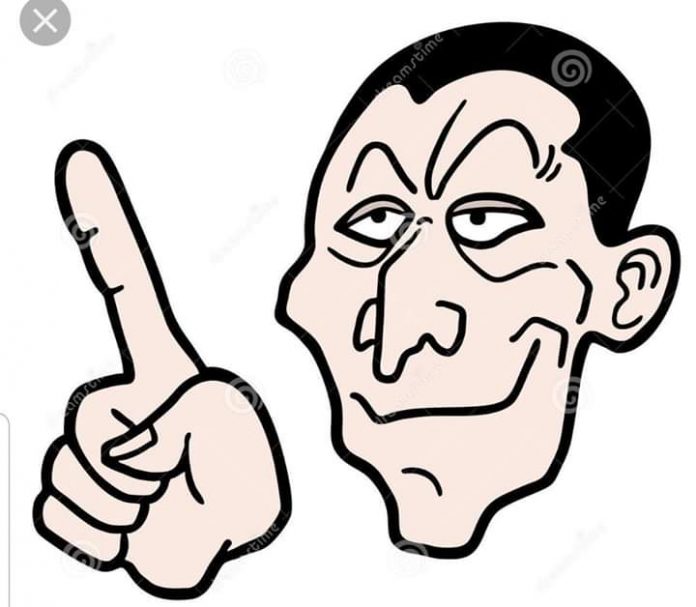 Mr. Jalingo is facing charges of terrorism, treasonable felony and attempt to topple the Cross River State government. The charges received widespread condemnation after they were leaked to the public.

He pleaded not guilty to the four charges preferred against him.

The prosecution counsel, Mr. Denis Terhemba, a Deputy Superintendent of Police claimed the counter affidavit was filed on September 18, 2019 but Jalingo’s counsel, Mr. Attah Ochinke said he was served shortly before the court began sitting.

However, after a brief discussion with the Clerk of the Court who whispered a few words to him, Justice Amobeda ruled that Jalingo be remanded at the Afokang prison center in Calabar.

Reacting to the ruling of the court, Mr. Ochinke who described the charges as “sensational,” also averred that: “We have looked at the proof of evidence and we know that they have no base.”

“We had an application for him to be admitted in to bail; but because (of) the reaction, the counter affidavit was only brought to the attention of the Court today, the Court graciously granted us to come back tomorrow for the argument on the application of the bail. We hope that by tomorrow, the court will give a considered opinion on it and Agba will be admitted to bail,” Ochinke added, stressing that the journalist is ready to stand trial.

When pressed for what will happen if he is refused bail on Thursday, Ochinke posited that: “I will prefer that we cross that bridge when we reach it. There are legal remedies in that respect which we can explore,” adding that: “He has been in detention for about 35 days and the Police has completed their investigation and charged the matter to court so there is no reason to continue to keep him in detention.”

When reached for comments, Mr. Terhemba said he was not at liberty to discuss the matter with the press.

“The fact is that, the matter as it is, is a matter that is before the Federal High Court 2 here in Calabar. The fact and whatever transpired in Court, I cannot reveal to you unless you go to the registrar of the Court, get the details from the registrar and he will give you exactly what transpired in Court except the Court grants a leave for me to release such information which such leave has not been granted. So, you make contact with the registrar of the Court to get such details,” Terhemba said.

Jalingo was arrested in his Lagos residence on August 22, 2019 and remained in detention for 34 days before he was arraigned.

He was invited by the Police command in Cross River State over a petition that an article he wrote on the State’s Microfinance bank had affected it’s business negatively. The interview which was billed for August 19th was rescheduled for August 26th and later September 3, 2019.

Jalingo had, in the article, queried the whereabouts of the NGN500 million approved and released by the Cross River State government for the floating of that bank.

The Spokesman to Governor Benedict Ayade, Mr. Christian Ita had claimed in an interview with Premium Times, that Jalingo’s arrest was based on his participation in the #RevolutionNow movement. He later told Love FM that the State was been fingered because it was the easiest thing to do.