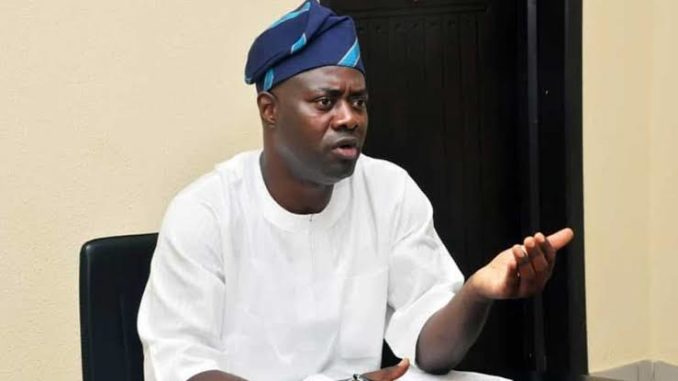 The National Industrial Court, Ibadan division today warned the Governor of Oyo state, the Oyo state House of Assembly and other agencies of the state from taking any step towards filling the vacant offices of the Chairman and members of OYSIEC pending the determination of the originating summons filed in the suit. This was pursuant to a complaint made to the court of repeated threats and claims by the Governor of Oyo state to reconstitute the State Independent Electoral Commission in the state even while the cases filed by the ousted members of the commission challenging their dissolution remains pending in court. Lead counsel to the Claimants, members of the dissolved OYSIEC, had drawn the attention of the court to the various pronouncements of the defendants to disregard the jurisdiction of the court by the threat to reconstitute the commission. Counsel to the State, Mrs F.B. Olakojo had upon being required by the court to undertake that no adverse steps would be taken by the state government to over-reach the proceedings in the case, stated that no step has been taken by the Oyo state government to undermine the jurisdiction of the court. The dissolved members of OYSIEC had filed an originating summons against the State government challenging their removal and further filed a motion on notice for interlocutory injunction which are yet pending. Hon. Justice Peters of the National Industrial court in his ruling adjourned the matter for hearing till the 12th of February 2019 but issued a stern warning to the Oyo state government that pending the determination of the suit the defendants should not take any step that may adversely affect this suit or over reach the jurisdiction of the court, stating that he expects the Governor of Oyo state, the Oyo state House of Assembly, and the Attorney General of Oyo state as law abiding officers under our constitution to respect the jurisdiction of the court seised of the matter and refrain from acting unconstitutionally.