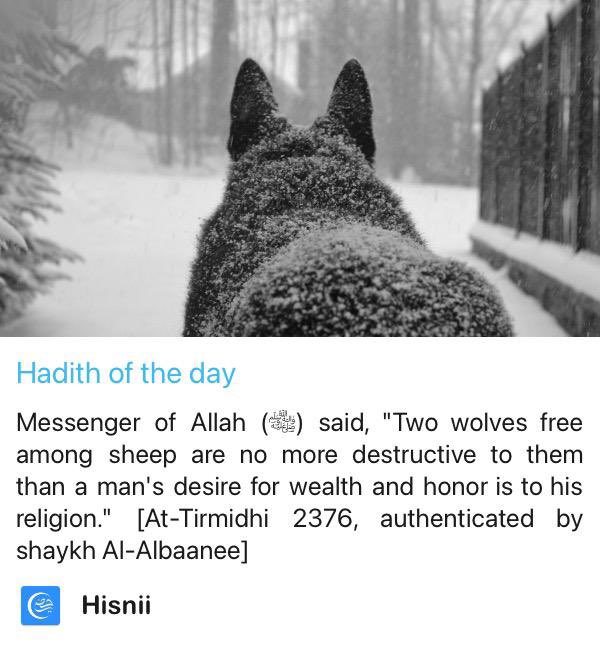 He says “even simple bending of head is prohibited”, He calls it “a practice of the poor of our time” and also detests standing up for one in a gathering and Salutes [إحياء السنة]

Similar to Ibn Taymiyya who said:

“With regard to lowering one’s head before the senior shaykhs, these are matters concerning which there is no dispute among the imams that they are haraam. Indeed, simply bowing to anyone other than Allaah is forbidden” [مجموعة الفتاوى]

If people don’t know the judgment they wouldn’t know the implication,Lowering one’s head,prostration,kneeling and bending for greetings is an act of shirk,it’s not part of Islam, it’s meant for Allah alone…