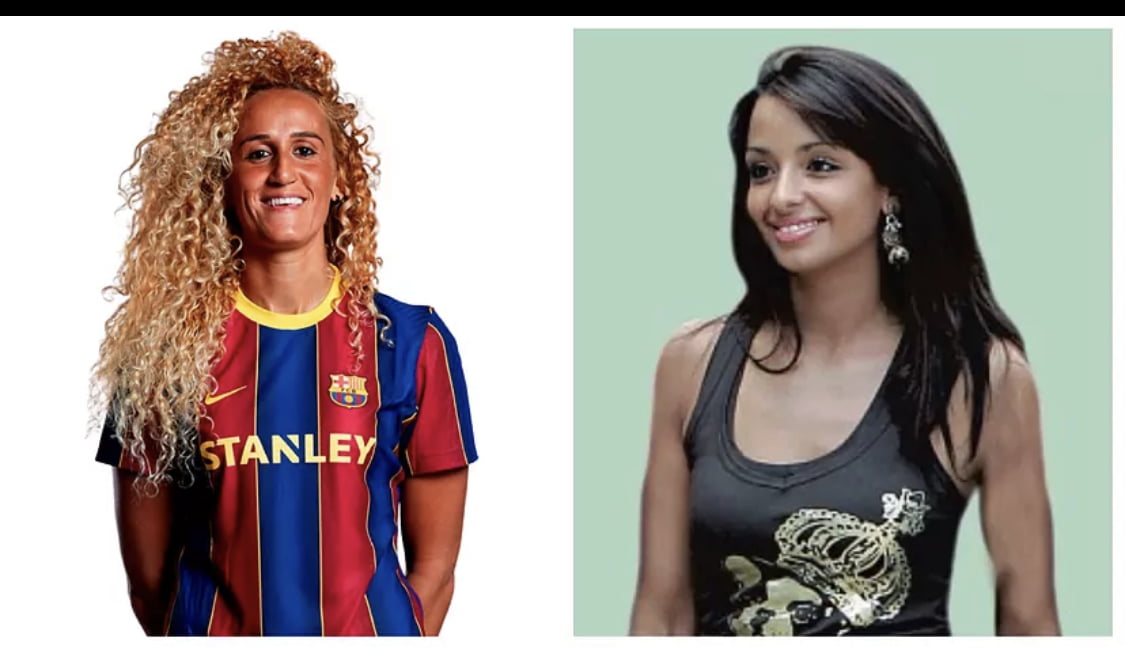 The case regarding the attack on Paris Saint-Germain women’s player, Kheira Hamraoui, has taken yet another dramatic twist, with the wife of former Barcelona player Eric Abidalnow being investigated.

The incident took place in the car of teammate Aminata Diallo who, after emerging as an initial suspect, is no longer at the centre of police investigations.

Instead, Diallo is assisting in resolving the matter, and has passed on a name directly linked to Hamraoui‘s recent past in Barcelona, that of Hayet Abidal.

As reported by Le Monde, Eric Abidal is set to be questioned as part of the investigation into the attack on Hamraoui after it emerged that the sim card on Hamraoui’s device had actually been registered under his name.

Access to the calls made and received by the French player, as well as Diallo’s own statement regarding alleged threats from Abidal’s wife in the past, have put Parisian police on alert.

Moreover, according to the French newspaper L’Equipe, Hamraoui herself would have called Eric Abidal directly if his wife was considered capable of such an incident.

Therefore, based on the information from L’Equipe, Hayet’s involvement could have been personal revenge for a possible love affair between Eric Abidal and Kheira Hamraoui.

It has been confirmed that, at some point during the attack, one of the hooded men reproached the assailant for having slept with married men.