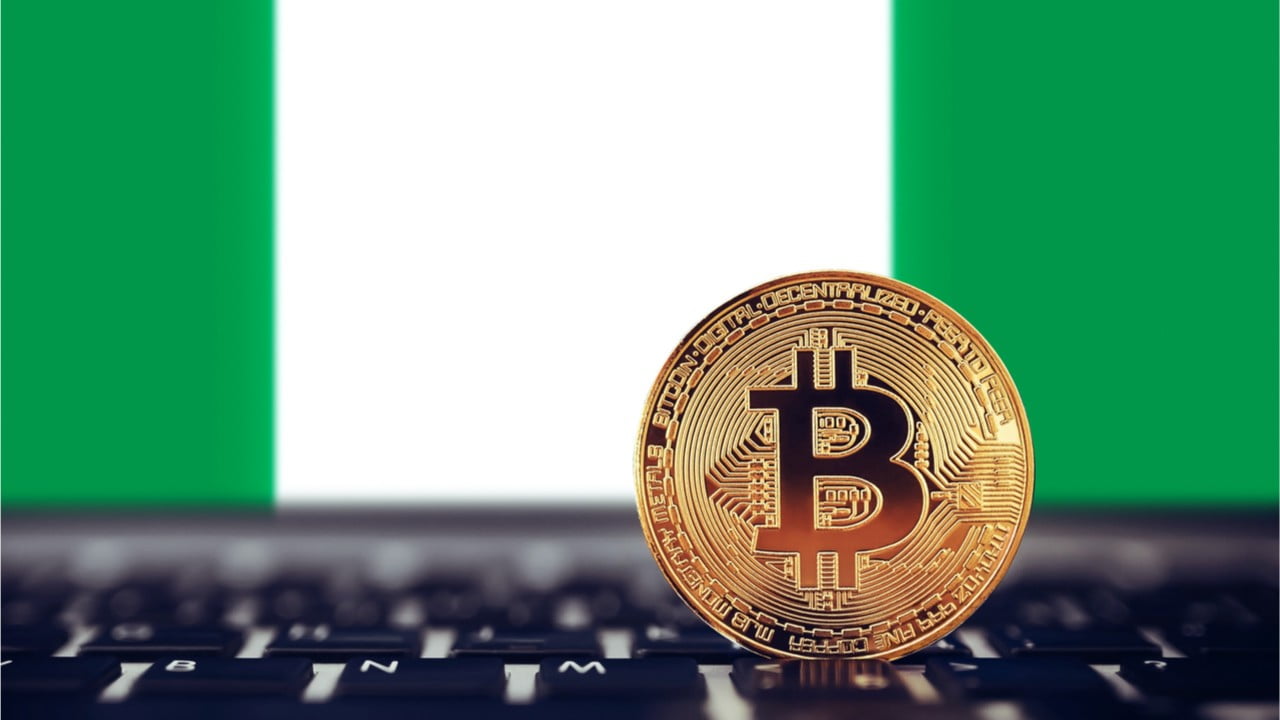 Hundreds of billions of dollars have been wiped off cryptocurrencies in a market-wide crash that has experts warning of a “domino effect”.

Hundreds of billions of dollars have been wiped off cryptocurrencies in a market-wide crash that has brought the price of bitcoin down below $60,000.

Other major cryptocurrencies, including ethereum, Binance’s BNB, solana, cardano and Ripple’s XRP, have also fallen back — losing up to 10 per cent of their value.

The overall crypto market fell by more than $200 billion overnight to around $2.6 trillion, having briefly teased $3 trillion during the record-breaking rally last week — with bitcoin hitting a new all-time high of $69,000.

It is not yet clear what is causing the dramatic slide, but there are several factors that appear to be making investors think twice.

These include a fresh crackdown on bitcoin mining in China, the rejection by the US Securities and Exchange Commission (SEC) of a spot bitcoin exchange-traded fund (ETF), and long-term investors selling off to get their cash.

Crypto, however, is notoriously volatile and analysts say it is too early to tell whether the latest dip marks the start of a reversal of the sharply rising market or whether it is just a correction on the way to new all-time highs.

One analyst who spoke to Bloomberg warned of new lows emerging as a “domino effect” could take hold.

“After several days of gains, which saw Bitcoin hover near it’s all-time high as many other altcoins managed to reach new highs, we are seeing a significant pullback,” said Walid Koudmani, an analyst at XTB Market.

“The extreme volatility that the market is prone to could lead to a potential domino effect if more negative news were to emerge and take prices to new lows.”

Other experts believe the market is likely to hit new all-time highs over the coming weeks — calling the latests plunge merely a “correction”.

“Bitcoin’s sell-off has taken it back to levels last seen 10 days ago, hardly a plunge, more a correction of the multi-month rally,” Nicholas Cawley, an analyst at foreign exchange firm DailyFX, told The Independent.

“The one area of concern is that the move lower has seen bitcoin fall out of its multi-week ascending channel, turning the technical outlook from positive to neutral.

“An interesting area of support is around $59,500 – if this holds then we may well see bitcoin reclaim its recent losses, and look at printing a new all-time high, over the coming weeks.”

On the stock market today Australian shares are predicted to open higher, buoyed by gains in New York as retail sales data signalled the potential for a strong holiday shopping season despite rising inflation.

Elsewhere on the international markets overnight, European stocks closed mostly higher, while US indices gained and the dollar strengthened on better-than-expected retail data and hawkish comments from the US Federal Reserve.