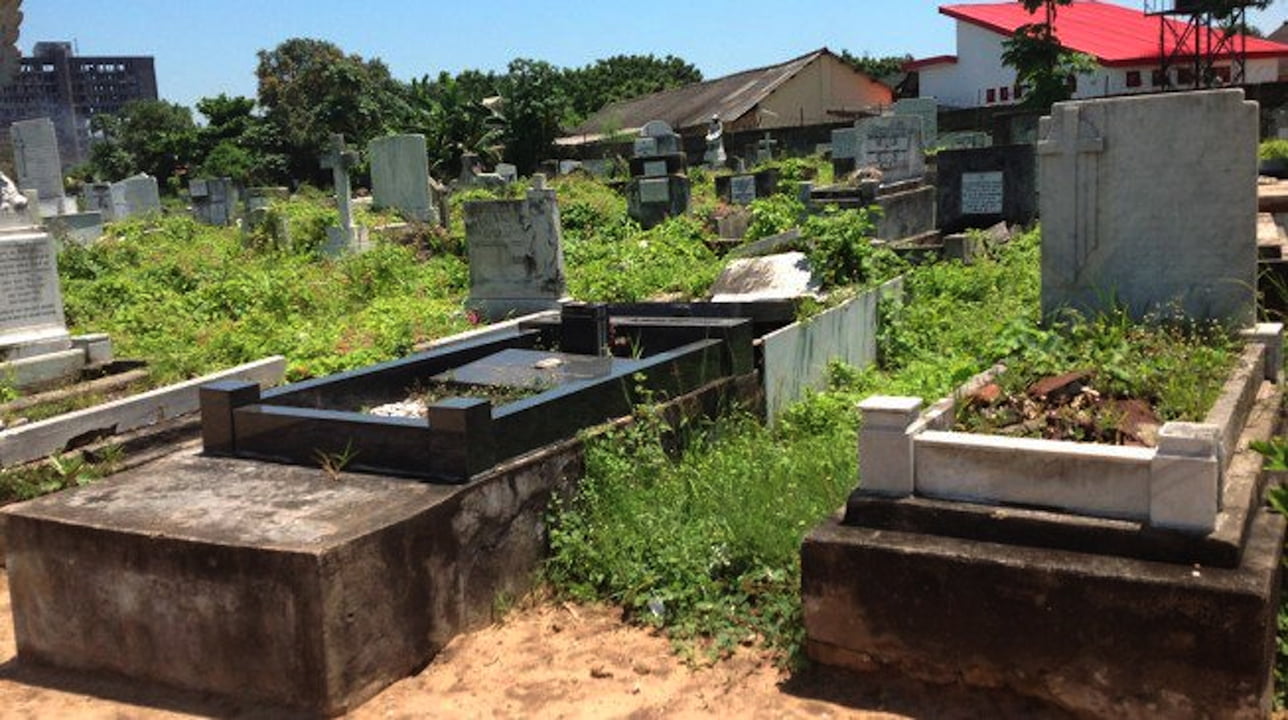 Olushoga Olushola, the Chief Press Secretary to the Executive Chairman
LIELCDA as announced to notify the families that buried their loved ones at Abari Muslim Cemetery, Lagos Island that there has been a natural disaster (the biggest tree fell down heavily with its branches) which happened few days ago as a result of heavy down pour of the rain.

This has affected many burial vaults.

Families are directed to get in touch with Council Engineer for more information.

The Double Jeopardy Clause in the Fifth Amendment to the US Constitution prohibits anyone from being prosecuted twice for substantially the same crime. The relevant part of the Fifth Amendment states, “No person shall . . . be subject for the same offense to be twice put in jeopardy of life or limb . . . . “