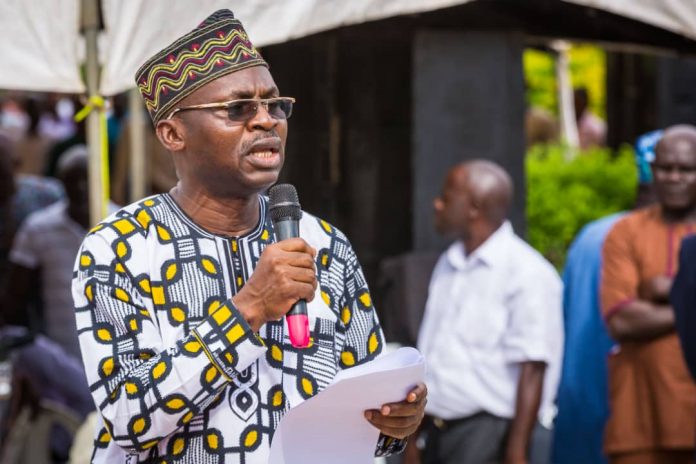 Ekiti State Head of Service, Mr. Ayodeji Ajayi has disclosed that the
State Government is making efforts to support public servants who
desire to pursue post graduate studies at Masters and PhD levels in
courses relevant to the Public Service.

The State Government, according to him, will also encourage and
support Public Servants to join relevant registered professional
bodies to enhance their proficiency, in line with the Civil Service
Transformation Strategy document, geared towards repositioning the
Public Service.

Speaking at the interactive session of the state Governor, Dr. Kayode
Fayemi with public servants in the state, Ajayi noted that the
Fayemi-led administration has within one year restored the eroded
values of the Public Service.

He commended the State Governor for his commitment to the welfare of
workers, with the improvement in the loan scheme to public servants,
regular payment of salaries and pensions, training and capacity
development, increment in monthly gratuity among others.

The Head of Service also lauded the state government for appointing
Principal Officers based on competence and through due process,
approval for recruitment into the public service in spite of paucity
of fund as well as harmonious relationship between the current
administration and the labour centres.

He pledged the allegiance and loyalty of the Public Service to the
Agenda of the State Government and promised a robust service to the
populace.

Governor Kayode Fayemi at the forum assured workers of the commitment
of his administration to their welfare, particularly payment of
arrears of salaries in line with his campaign promises. 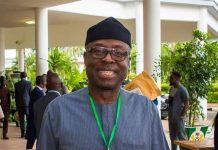 FAYEMI CONGRATULATES EX- GOV ADEBAYO ON HIS INAUGURATION AS MINISTER 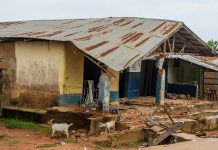 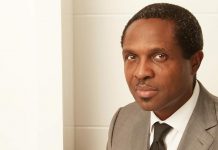 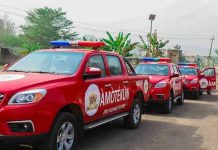