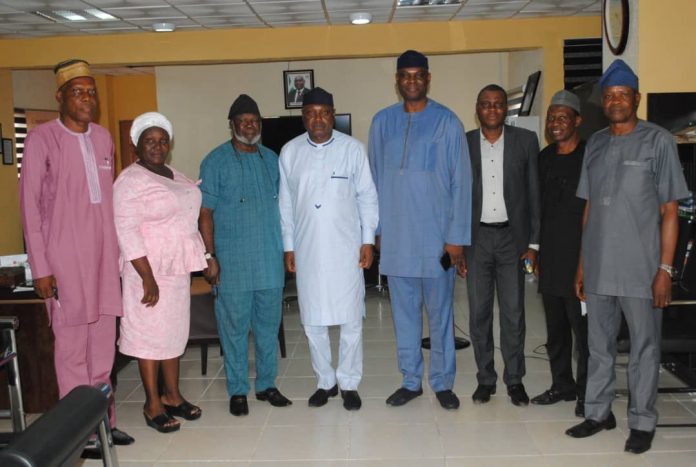 Other members of the committee are the Permanent Secretary, Civil Service Commission, Mr. Aderemi Obaparusi, Permanent Secretary, Bureau of Chieftaincy Affairs, Mr. Adeniyi Familoni and Director, Administration and Supply, Ministry of Education, Science and Technology, Mrs. Sola Gbenga-Igotun who will serve as Secretary of the team.

Performing the inauguration in Ado-Ekiti, the State Governor, Dr. Kayode Fayemi who was represented by the Secretary to the State Government, Mr. Abiodun Oyebanji urged members of the committee to justify the confidence reposed in them by handling their assignment with utmost confidentiality and diligence.

Mr. Oyebanji highlighted the terms of reference of the comittee to include drafting of white paper and making actionable recommendations to the State Government on the report.

He explained that the Governor constituted the committee in recognition of the importance of Chieftaincy matters to all communities in the state.

Responding, the Chairman of the Committee, Barr. Wale Fapohunda pledged the commitment of all members of the committee to handling the assignment with optimum integrity and discretion.

He expressed gratitude to the Governor for the confidence he has in them with their selection into the committee, promising to satisfy their conscience and do what is right by the state.

Ekiti AG, Olawale Fapohunda, Denies Having Hand In The Re-Arrest Of... 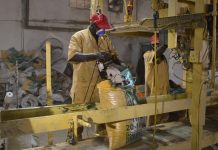 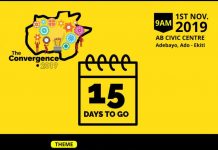 The Convergence 2019 Theme: The Future Is Now 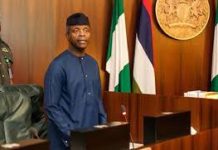 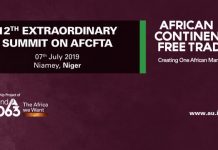 Questions from Nigeria signing on to AFCFTA & dropping the Naira...