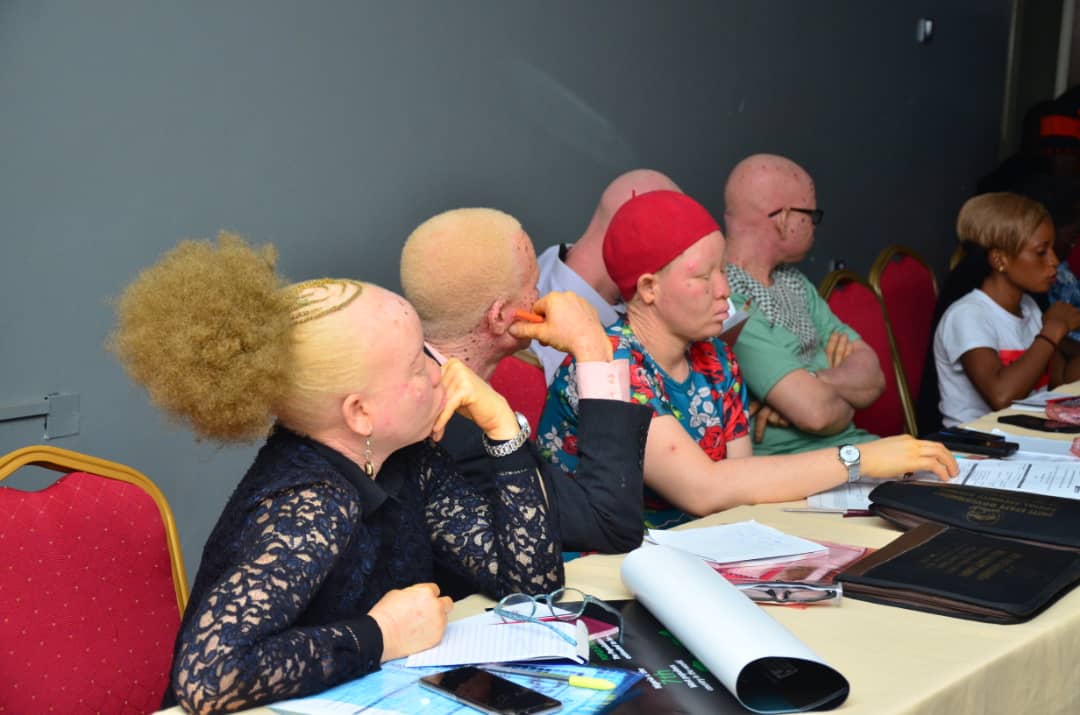 Speaking in Ado-Ekiti during a Meeting/Workshop, and Experience Sharing of Stakeholders, on the Rights of Persons Living with Disabilities to Healthcare Services in Ekiti State, the State Commissioner for Information, Tourism and Values Orientation, Aare Muyiwa Olumilua, said that Governor Kayode Fayemi is passionate about the welfare of all the people in the State, particularly persons living with disabilities, and all other indigents.

Aare Olumilua said an emergency meeting would soon be convened with the State Commissioner for Health and Human Services, to fashion out ways to address any identified infringement or denial of rights of persons living with disabilities, with regards to their access to health services.

The Commissioner explained, that the meeting would provide an opportunity for the various representatives of persons living with disabilities, to air their views and demands, in relation to their health needs.

Olumilua who stressed that this special group of people, shouldn’t be seen as liabilities, and should start taking an active interest in politics, noted that Franklin Delano Roosevelt, the former American President and Statesman, who served as the 32nd president of the United states from 1933 to 1945 lived with disabilities. In spite of that, he served as President for 3 terms.

Commending the leader of the persons living with disabilities in the State, Mr. Funsho Olajide, for his sterling leadership qualities, and his efforts at coordinating the people living with disabilities. Olumilua described him as a hybrid individual…a politician, an activist, and a diplomat, who has been able to make an impact in the lives of the group of people that he leads, in the State.

In his remarks, the leader of persons living with disabilities in the State, Mr. Funsho Olajide, expressed his appreciation to Governor Kayode Fayemi for his inclusive style of governance.
He expressed gratitude to the Fayemi-led administration for the creation of the office of the Disability Affairs as well as the approval of special slots for their employment.
Mr. Olajide recalled that the PLWDs were allowed to present their demands before the Transition Committee of the present administration.
He however lamented what he described as problems accessing health facilities by persons living with disabilities, stressing that they want their human rights and not charity.

Emphasising the issue of low awareness to the plight of persons with disabilities, Olajide called for more synergy between all stakeholders, to enhance proper sensitization of the Government, to their plight.

CLOSURE OF MARKETS AND SHOPS IN CELEBRATION OF AMOLE FESTIVAL
EKHA, MEDA meet to Deliberate on Enterprise Development in Ekiti State