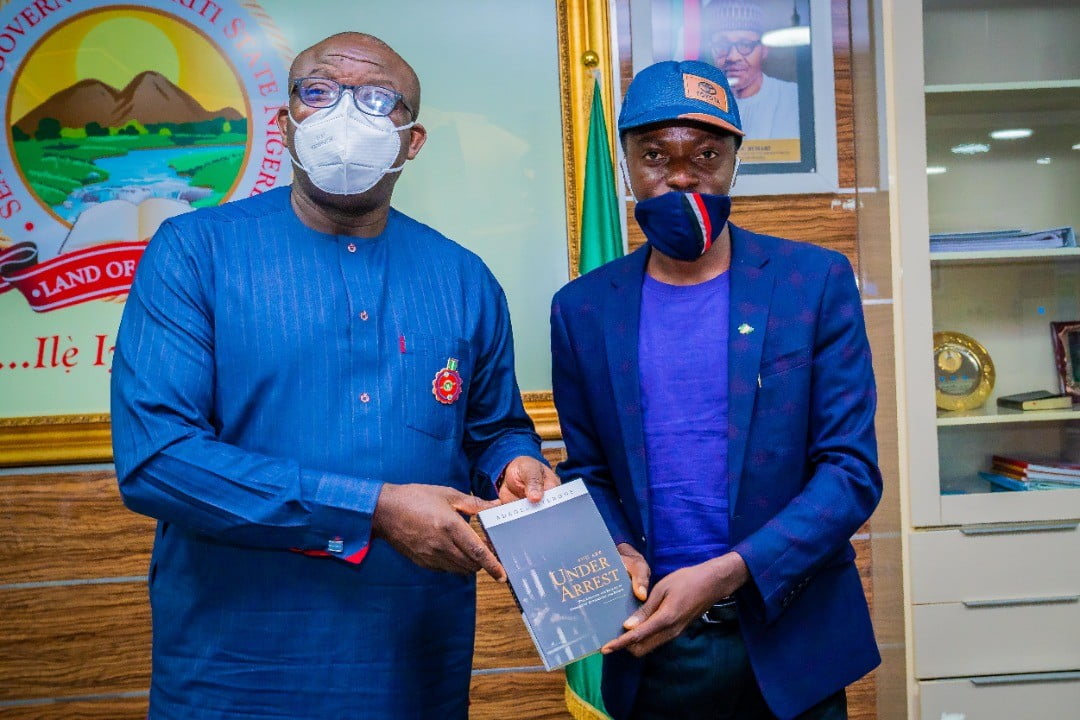 The Ekiti State Football Association has named Adeolu Oyebode AKA Luther as the Chairman of its Adoption Scheme Committee. The scheme was designed to ensure that the Bayo Olanlege led Ekiti state FA’s vision of using sports as a tool for youth development is attained.

Adeolu Oyebode recently published a book titled “You are under arrest” is also the Ikere local football council acting chairman will lead others in achieving the goal of intensifying the plans to engender a sustainable football legacy, and as well, use football for the development of youth in the state.

Other members of the committee are Morakinyo Faroye who is the Chairman of the Oye LFC Unity Cup Committee and Coach Bolarinwa Idris, the Technical Director of the Ekiti State FA Cadet Teams while Idiowo Oluwaseun the media officer of Oye Local Football Council would serve as the Secretary.

As released by the Ekiti State FA, the duties of the committee shall include but not limited to developing a workable blueprint for the scheme, to advise and work with the Ekiti State FA on the assigned task amongst others

The adoption scheme of talents agreement for any interested persons in and outside the state will include payment of school fees and buying of books and uniforms for the discovered and adopted talent; buying of sports kits like jerseys, football and cleats.

It also includes payment of training fees (to youth club) and transport allowance to training grounds, as well as, health insurance package for the kids.