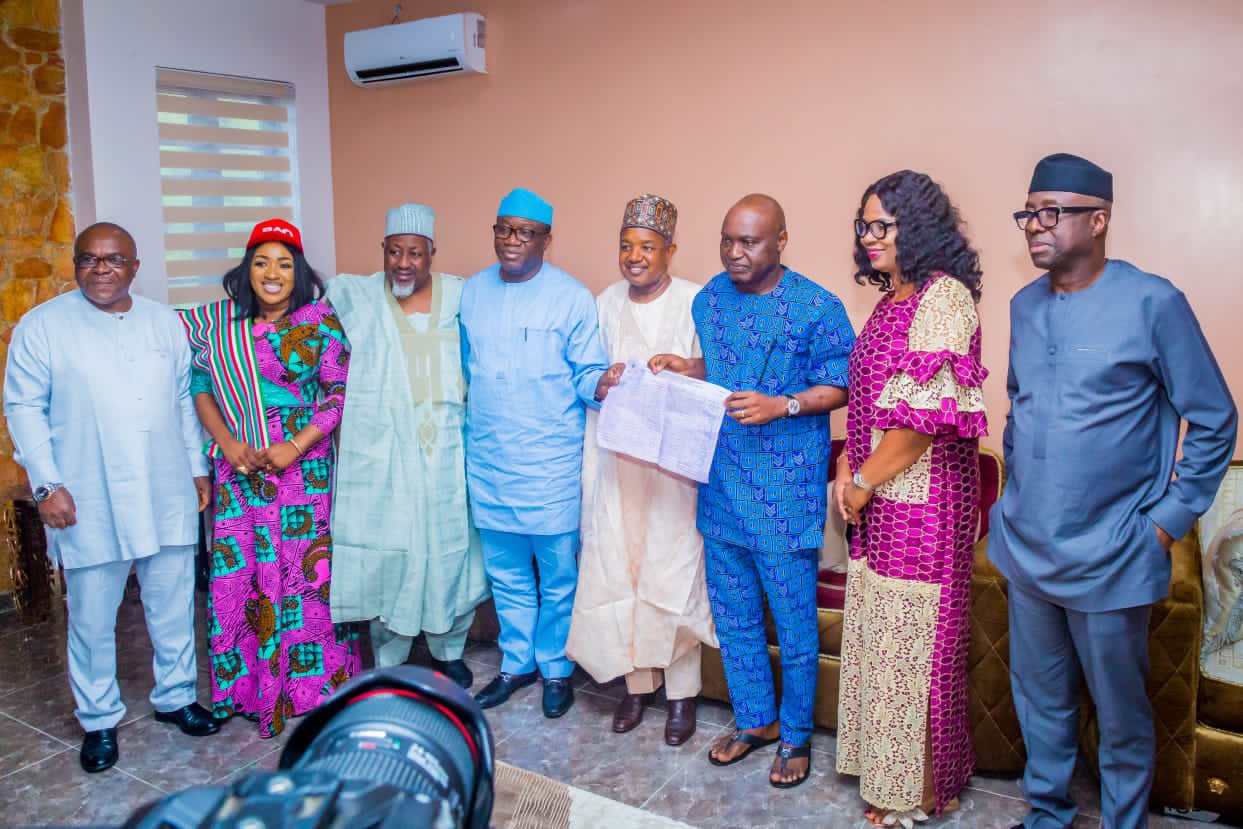 Ekiti State Governor, Dr Kayode Fayemi has named a 46-member committee to coordinate activities marking the end his tenure as well as inauguration ceremonies for the incoming administration of Hon Biodun Abayomi Oyebanji, billed to take off on October 16, 2022.

The committee is to be led by Ekiti State First Lady, Erelu Bisi Fayemi as Chairperson, while Wife of the Governor-elect, Dr (Mrs) Olayemi Oyebanji is Co-Chairperson. Mr Seun Odewale, Director General, Bureau of Public Procurement, will serve as Secretary to the committee.

The Committee, among other tasks, will liaise with relevant organs of government, groups and individuals in organising programmes commemorating the fourth anniversary of the Dr Kayode Fayemi’s second term administration (JKF-2), as well as activities ushering in the incoming administration.

THEME: FINISHING WELL AND KEEPING EKITI WORKING TOGETHER WITH YOU