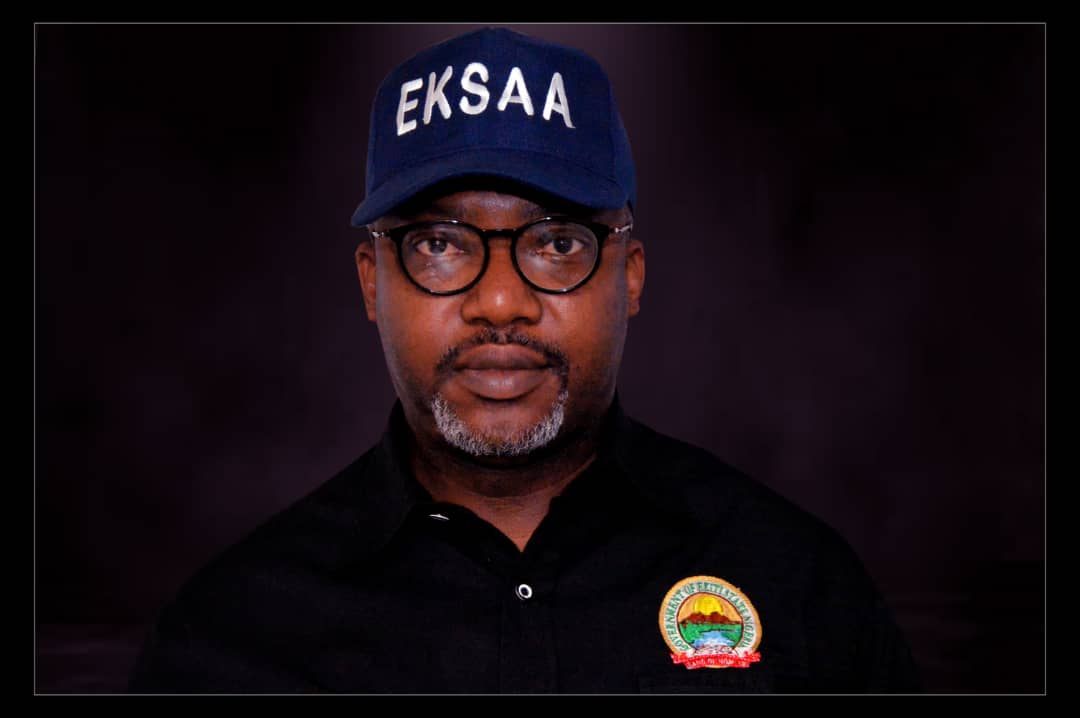 The Outdoor Advertising Association of Nigeria (OAAN) has commended the Ekiti State Signage and Advertisement Agency for being professional in carrying out their duties.

The Chairperson of Southwest Government Relations Committee of the Association, Mrs Adeola Odesanya
gave the commendation while paying a courtesy visit to the Director General of the Ekiti State Signage and Advertisement Agency in Ado Ekiti.

Mrs Odesanya said the purpose of the visit was to collaborate with the Agency to enhance better working relationship between practitioners and the Agency which will in return attract better revenue generation through outdoor displays to the State.

She commended the efforts of the Agency especially since the appointment of Mr Olasunkanmi Onipede as the Director General of the Agency, adding that the Agency has experienced giant strides in outdoor advertisement business over the years.

The Chairperson emphasised that the approach employed by the Agency on signages is worthy of emulation by other States.

She then stressed the readiness of the Association to support the Agency in ensuring compliance to standard codes of outdoor advertisement and in the aspect of payment of necessary liabilities of its members to the Agency.

Responding, the Director General of the Agency, Mr Olasunkanmi Onipede said the Agency has been working round the clock to ensure the Agency meets with the revenue target set for the agency as well as regulate the outdoor structures for the displaying of signage. boarding and advertising in Ekiti State and other matters connected therein.

Onipede explained that since his assumption into the office, the Agency has been restructured and repositioned to put the Agency on the right track of outstanding performance in revenue generation and also in regulation of outdoor structures for the display of signage, boarding and advertising in the state.

According to him, the Agency has been deploying different strategies to collection of signage fees which has enhanced the Agency’s good relationship with its clients.

The Director General who complained of low internally generated revenue in the state, stressed the need to boost the revenue by ensuring that outdoor advertising practitioners comply with the rules and regulations of the Agency and pay their signage fees as and when due.