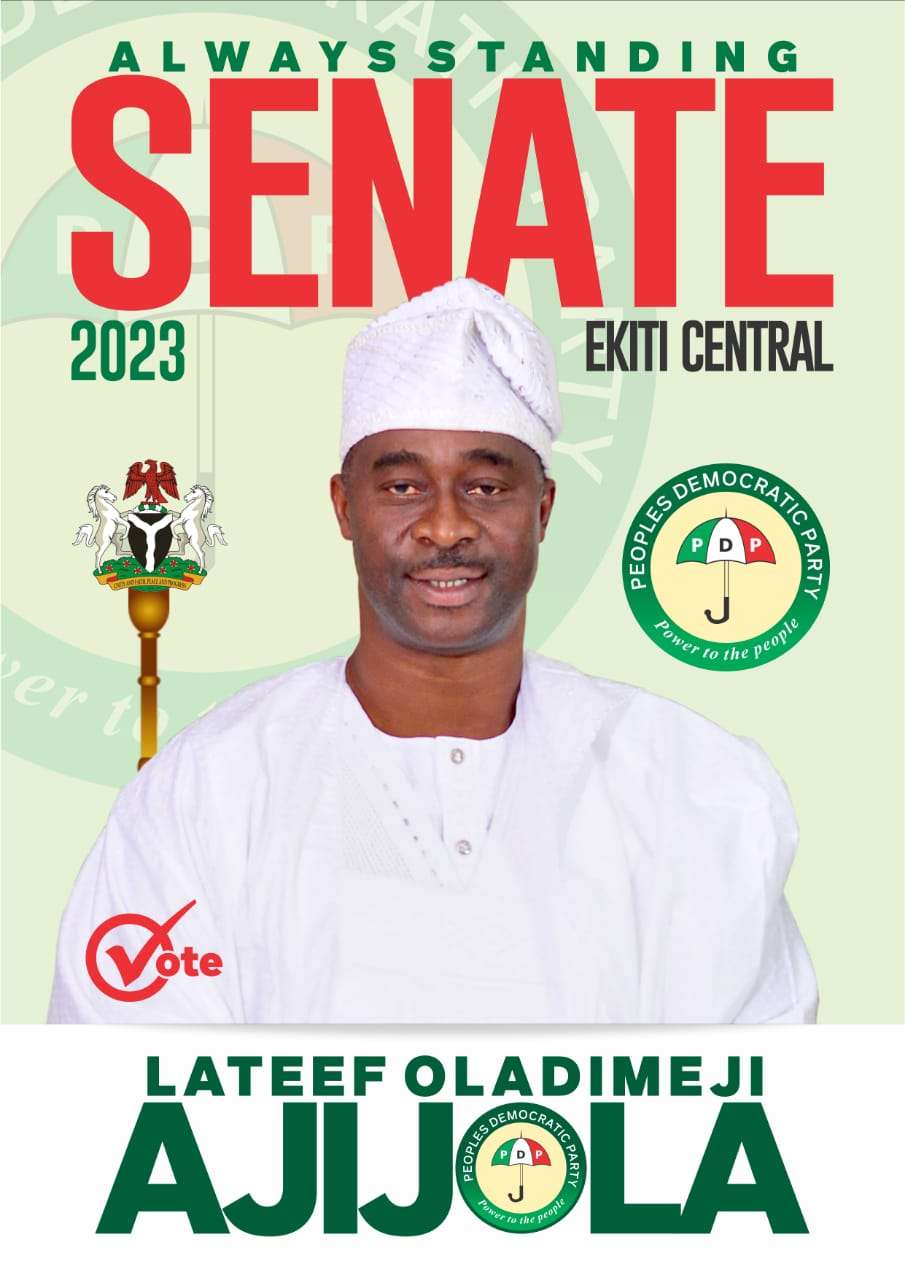 A federal high court sitting in Ado Ekiti has nullified the primary Election of the Peoples Democratic Party in Ekiti central Senatorial district.

Justice Babs Kuewunmi who delivered the judgement on Thursday also directed the party to conduct a fresh Primary election.

The respondent’s lawyer declined comment on the judgement when contacted.

But the Candidate of the Party, Lateef Ajijola when contacted on a telephone interview with Africannewshub correspondent explained that he was not joined in the suit from the beginning, adding that when he approached the court, praying the court to join him in the suit, the court declined.

“My right was trampled upon by the court as I was not allowed to be joined in the suit, I actually approached the court to allow me to be party to the suit as candidate, but the court disallowed me, that’s wrong abbinitio, as my fundamental right has been trampled upon”.

The Senatorial hopeful further informed that the details of the court ruling was still sketchy as at the time of filling this report, noting that the party will study the court ruling carefully and take appropriate action.

While asked the next line of action on his part, as the general election approaches, Ajijola again reiterated that he was not party to the suit, stressing that it’s too early to take a definite action on the matter, saying the party will take a decisive action, the moment it finishes studying the content of the court ruling.

He added that he could not unilaterally take a decision until the copy of the judgement is available for the party to study.

Recalled that Lateef Ajijola and Kayode Ojo slugged it out in a PDP Primary in May this year, to choose who will become the flagbearer of the party in a keenly contest Election.

Dissatisfied with the outcome of the primary Election, Ojo approached the federal high court in Ado-Ekiti to seek redress on a party primary Election he believed was characterized with intrigues, confusion and irregularities.