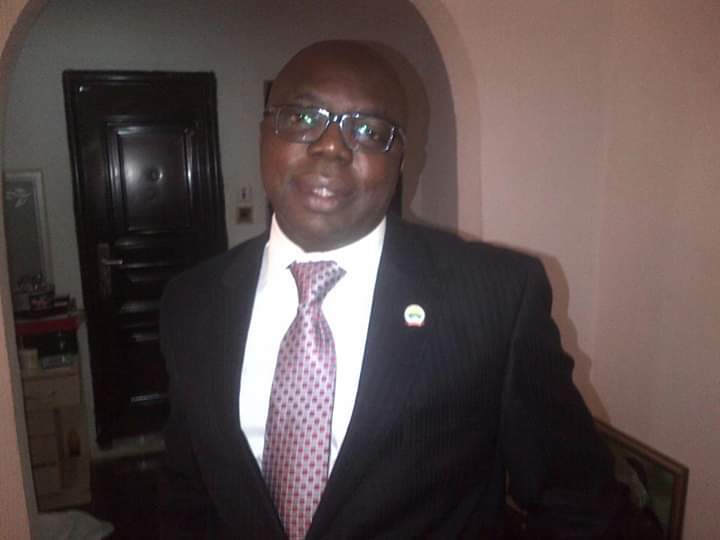 The Ekiti State Government has again demonstrated its commitment to
making life more comfortable for the workforce as it approved the
disbursement of one hundred and thirty one million (N131, 000, 000.00)
naira as vehicle loan to civil servants in the State.
The Commissioner for Finance and Economic Development, Mr. Dapo
Kolawole made this known at a press briefing in his office in
Ado-Ekiti.
Mr. Kolawole, who said the Kayode Fayemi-led administration has
prioritized the welfare of workers in the employ of the State
Government, added that the loan would be distributed to 422 civil
servants in the state. He said another disbursement will still be made
before the end of the year.
While reminding that the vehicle loan is a revolving grant, the
Commissioner stressed the need for the beneficiaries to pay back in
good time for others to benefit.
Mr. Kolawole, who noted that the state government recently paid
gratuity worth #200million to 88 pensioners in the state as a
demonstration of its commitment to the welfare of the retirees and the
aged, assured that this would be a continuous exercise.
This would be the second time vehicle loan would be distributed to
civil Servants since the inception of the current Kayode Fayemi-led
administration.