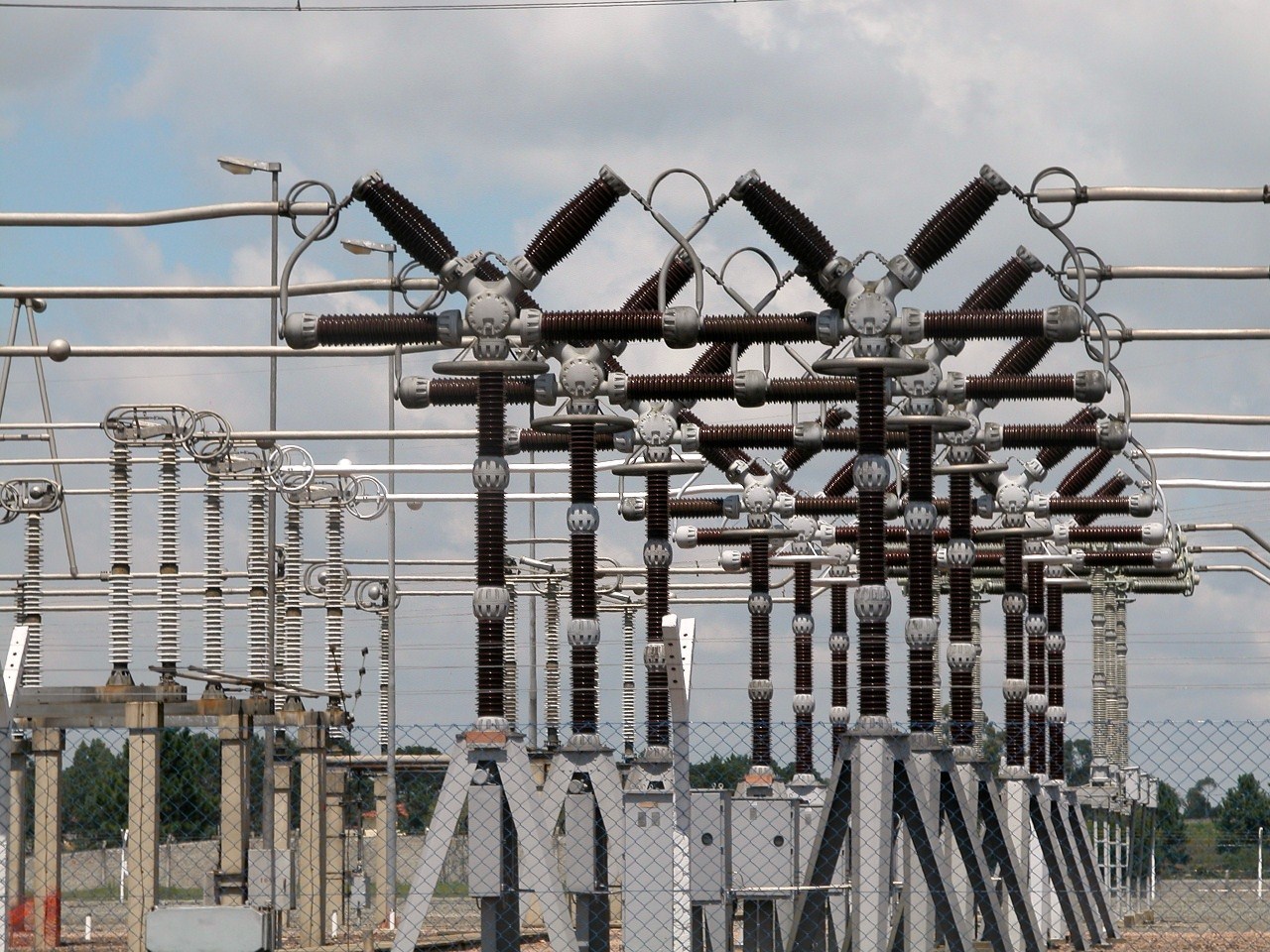 On a daily basis it is becoming more and more apparent that the
Federal Government had unwittingly inflicted on this nation a
situation which it never envisaged. The supply of electricity to the
Nigeria nation is perhaps the most challenging of our economic life
today. Over 90% of Nigerians do not have power supply for more than
20% of the time. Sure it was not paradise before government ran away
from its responsibilities and handed over the destiny and comfort of a
nation to untested economic opportunists whose only attributes were
big money and connection with big people.

Nigeria is largely a rural economy especially since the last ten to
fifteen years when most manufacturing industries disappeared from our
land. Take Ikeja/Ilupeju/Apapa industrial complex from the 1960s to
about 20 years ago. The manufacturing companies in these areas employed thousands of all cadres of workers. The supply of electricity wasn’t adequate but it was substantially modest to the extent that the
manufacturing plants needed to augment their power supply with minimum
generating plants.
Today most of these companies have fled to neighboring countries
where the economic situation is more conducive to profitable
production.
Most time in the last century the Nigerian economy was largely a
peasant economy. Production was by family household, individual
pursuits etc. we had artisans, mechanical engineers, small
partnerships, village or cortage industries etc. These seeming minor
enterprises used electricity loosely connected to the mains. The country was happy and there was less indolence and crime. Today, public electric power is not available to 80% of peasants and lowly workers.
There was this disheartening news last week that electricity
distributors known as DISCOS are unable to deliver the quantum of
power released to them by the Transmission Company of Nigeria. They are now hanging on 2,970 megawatts, whereas the Commission could
deliver as much as 4000 or more to them. The issue is that they don’t
have the infrastructures to deliver up to 4000 megawatts.
When compared with South Africa where about 40,000 megawatts are
supplied to consumers, we should admit that we are not in the 21st
Century. The problem is self made and self imposed. It was a collusion between some leading politicians and some corrupt Nigerians that brought this disaster on our nation.
When the whole gamut of power supply, from installation to
generation, to distribution was being handled by public authorities there was a high level of corruption. Electricity workers became millionaires overnight. But they delivered much more than we are
experiencing now. I have deliberately related the present situation in
the language which every suffering Nigerian can understand, avoiding
the technical terms employed by the DISCOS and their corrupt masters.
It is becoming increasingly sure that the present situation cannot
continue. It is inconceivable that whole communities, local
governments or even states are shut out of electricity supply by poor
performing DISCOS because of the conspiracy between them and some
government officials who conceived and put in place the present
debilitating arrangement. I am sure the present situation will change,
hopefully not violently.