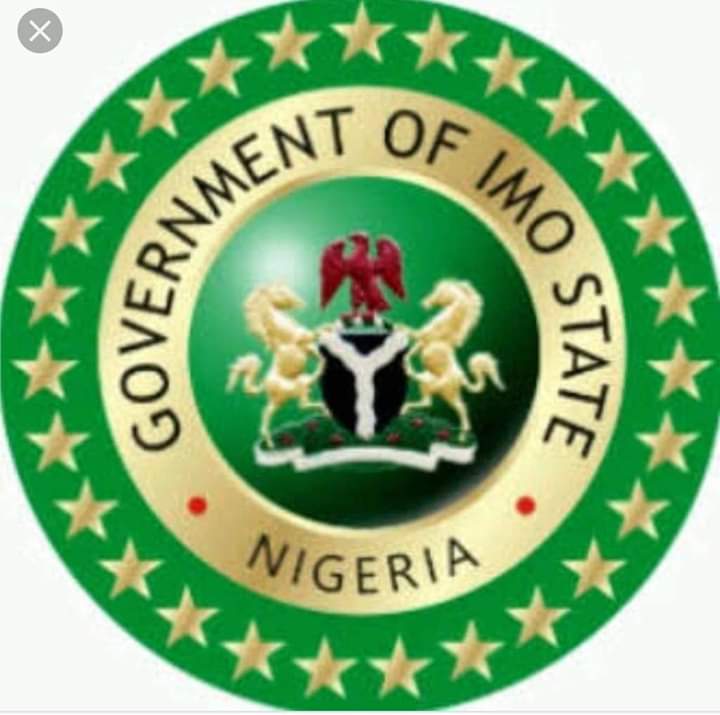 Ex -Gov Chimaroke governed Enugu State for 8 years.We remember clearly, how evidence of corruption against him and some members of his cabinet was handed over to the EFCC and other anti corruption agencies. These agencies went after Chimaroke and others, recovered most of the things they looted from the State treasury. There’s no act of primitive political hooliganism in Enugu State, while this’s going on, unlike what we’re witnessing in Imo State today. Enugu State was peaceful!

Emeka Ihedioha needs to end this act of hooliganism going on in Imo State. If he has any evidence against Rochas or anyone else in the State, he should emulate the good examples of other Govs , such as Ex- Gov Chime and hand over the evidence to the appropriate authorities and allow them to perform their constitutional obligations.Hooliganism isn’t the way to fight corruption.