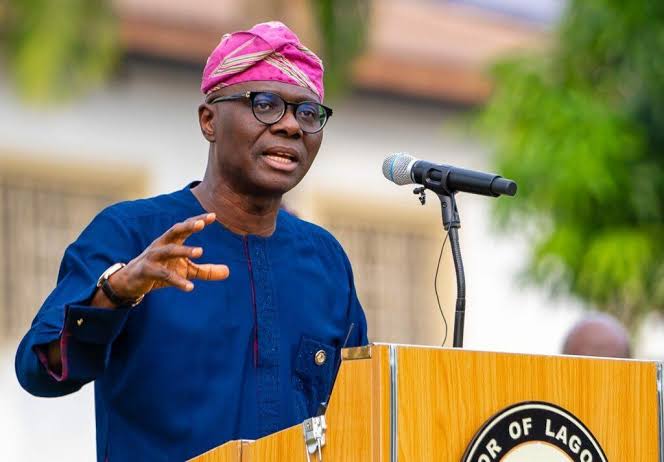 A civil society group, New Nigeria Network, NNN, has asked Lagos State government and other authorities to release the 300 #ENDSARS protesters in detention unconditionally or take them to court.

The Co-convener of the group Mr Adesina Ogunlana, while addressing newsmen in Lagos, said that during a visit to the prison by members of the group, they saw #Endsars protesters languishing in prison.

He added that the prison is congested, as it’s currently keeping inmates that are more than the capacity the prison is built for.

Ogunlana, who is also the counsel to #EndSARS protesters at the judicial panel, said members of the New Nigeria Network have visited the prison in Lagos and interacted with detained protesters.

He said: “It is disheartening to note how the system is mangling the lives and destinies of those captured by government over #EndSARS disturbances in October 2020.

“Hundreds of citizens who were arrested as ‘#EndSARS protesters criminals’ by security agencies are languishing in prisons, with none of them undergoing trial at the courts.”

Ogunlana querried why government would file charges against the protesters, but failed to arraign them in court as well as opposing their bail applications.

“Information at our disposal does not indicate any arraignment at all of those already slated for trial at the High Court, courtesy of the legal advice of the Director of Public Prosecution, DPP, Lagos State, acting on behalf of the Attorney-General of the state since 2020.

“The other category slated for trial at the Magistrate Courts, there has been no significant progress in the ‘alleged prosecution’ which is more of window dressing.”

Ogunlana lamented that all their bail applications were not granted including those filed before a vacation judge because the office of the DPP oppose them.

He further cited the case of one #EndSARS protester, Seyi Awogbola, who has been in detention since 2020 as a case study.

“He was brought before a Magistrate Court in Yaba, where a holding charge was filed against him.

“The applications of two different counsel on his behalf have been turned down in two rulings by two different judges of the High Court of Lagos State on the ground of the severity of the offence,” Ogunlana said.

Ogunlana insisted that the #EndSARS protesters are not criminals and that the protest was peaceful until miscreants took advantage of the killings at the Lekki Toll Gate and in retaliation caused havoc, vandalised shops, properties and burnt public buildings.

Others at the conference were Juwon Sanyaolu, Ayo Ademiluyi, Gbenga Fiwon, Odundayo Yinka and Folarin Opeyemi.