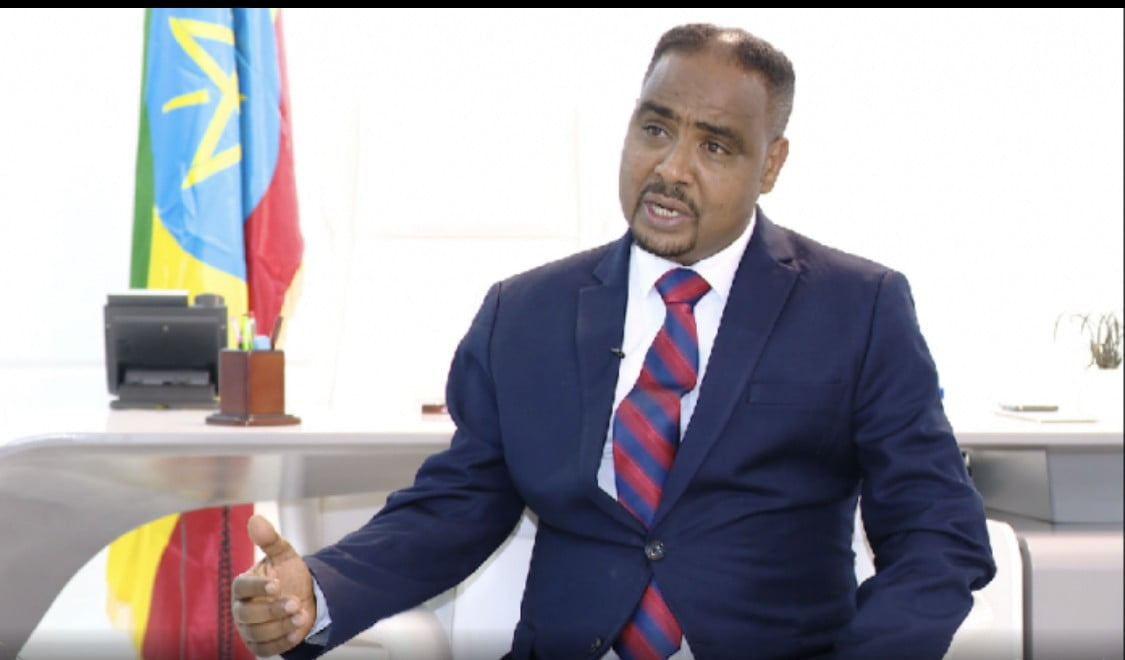 Ethiopia Embarks On Launching social Media Platforms, Rules Out Facebook, Others From Country

TECHDIGEST – Ethiopia has embarked on the development of its own social networking platform in opposition to Facebook, Twitter, WhatsApp and Zoom.
Shumete Gizaw, director-general of the Information Network Security Agency (INSA), Ethiopia, accused Facebook of widely spreading a wrong view of Ethiopia following the social network’s removal of fake accounts in Ethiopia, according to Facebook, targeting domestic users ahead of a national election which took place in June this year.

Just like Chinese multi-purpose messaging, social media and mobile payment app, WeChat, Ethiopia seeks to establish the trend of creating its own social networking platform in which user’s activities will be tracked, analysed and filtered for safety.

First released in 2011, WeChat became the world’s largest standalone mobile app in 2018, with over one billion monthly active users. Described as China’s all in one and super app, WeChat was built to handle a wide range of functions including text messaging, voice messaging, broadcast messaging, video conferencing, video gaming, sharing of photographs and videos and location sharing.

According to Shumete, Ethiopia possesses the local expertise needed to develop the new platforms, hence, external developers would not be required for the job.

Also, he stated that while a trial of the new platforms, which will be used to replace WhatsApp and Zoom, has been finalised and will soon be operational, the platforms to replace Facebook and Twitter are still being worked on by the authorities.