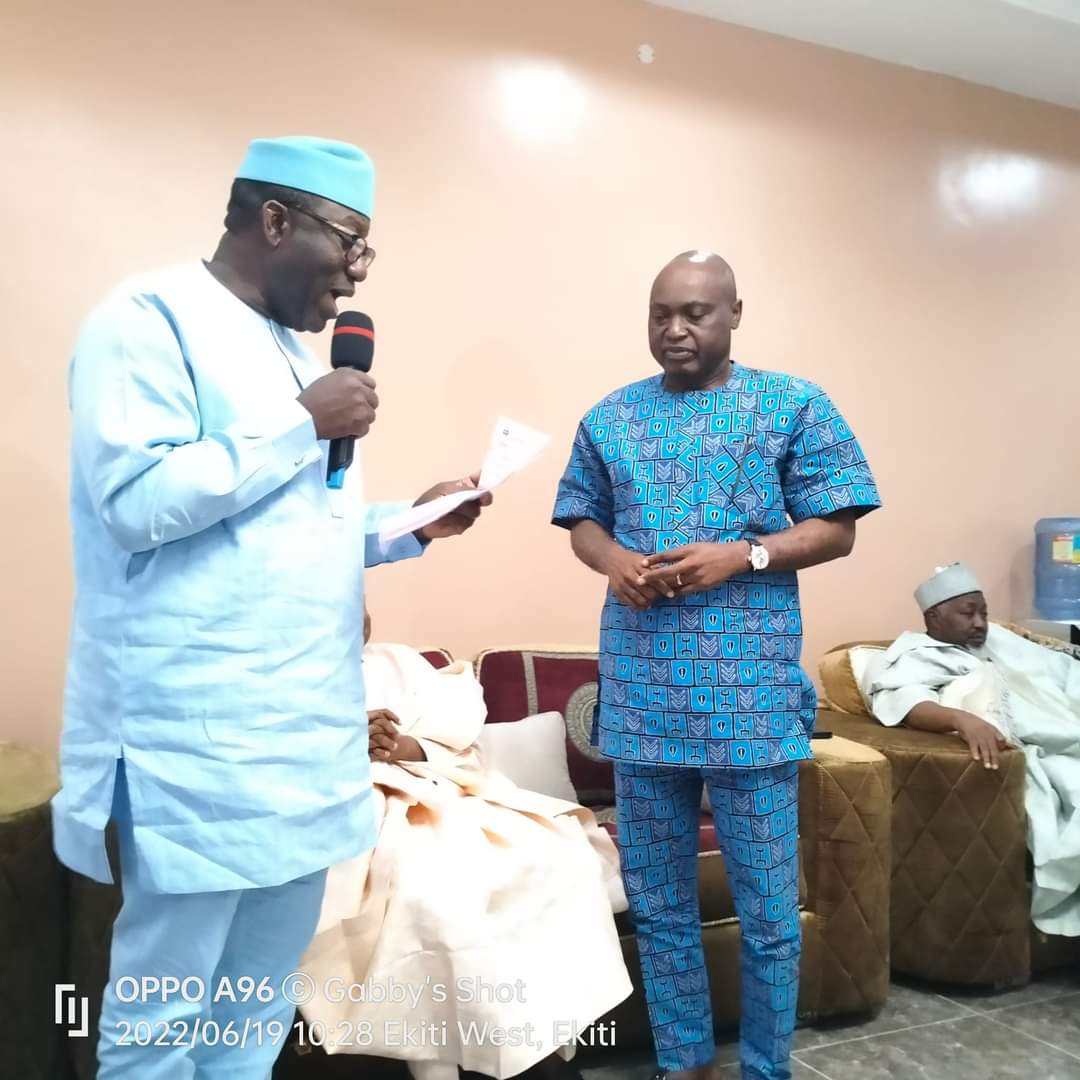 Bassey is a member of the Media sub-committee, Ekiti Gubernatorial Campaign Council 2022.

HE, Governor Kayode Fayemi of Ekiti state has breast the tape finishing strong.

Governor Fayemi whose wish and fervent prayer has been to leave Ekiti better than he met it and to handover to an APC governor elect had his prayers answered yesterday in a keenly contested gubernatorial election.

His preferred successor and the Party’s candidate, Biodun Abayomi Oyebanji (BAO) polled a total vote of 187,057 to be declared winner, whereas the SDP candidate came a distant second with 82,211 followed by the PDP candidate who scored 67,457.

The victory of APC, a huge statement in the polity is glaring and fundamental in the history of Ekiti state politics. It is the first time an incumbent governor has been able to install his successor in office.

The victory also mark a new era of continuity in government policies and administration; a phenomenon that has eluded Ekiti and stalled her development trajectory.

Governor Fayemi can now take a bow and exit the government house honourably trusting that Ekiti is in the safe hands of his successor and trusted ally who will continue from where he stopped.