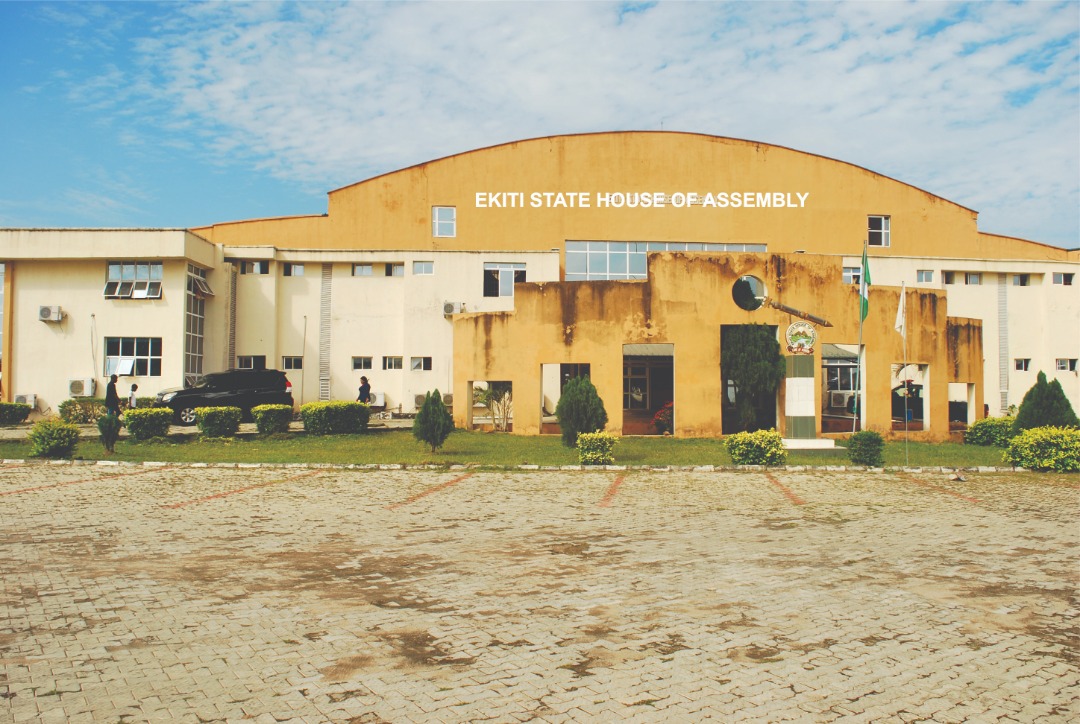 Ekiti State Governor, Dr Kayode Fayemi has sent a bill requesting for the revised of the 2019 budget to the State Assembly.

Presenting the bill to members of the House at plenary in Ado Ekiti, the Speaker of the Assembly, Rt Hon Funminiyi Afuye, who read the Governor letter justifying the request, said it was still in line with the 2019 – 2021 Medim Term Expenditure Framework.

Rt Hon Afuye said the revised budget proposal was just a readjustment of figures as the budget still remain #129 billion, as passed in January, 2019.

In their contributions, members of the Assembly that included Honourables Adelugba Olubunmi, Akin Oso Emmanuel, Yemi Osatuyi and Adegbuyi Oluwajuwa, called for speedy action on the bill .

They noted that the revised budget was just a re- ordering of the 2019 budgetary provisions to cater for critical areas inline with government priorities..

The House committed the revised budget to its committee on Finance and Appropriation for further legislative scrutiny.

It would be recalled that the Fifth Assembly passed the 2019 budget tagged budget of restoration in January 2019 while the revised was necessitated by the May 2019 Iloko retreat declaration which priorities some identified areas of governance in Ekiti State.