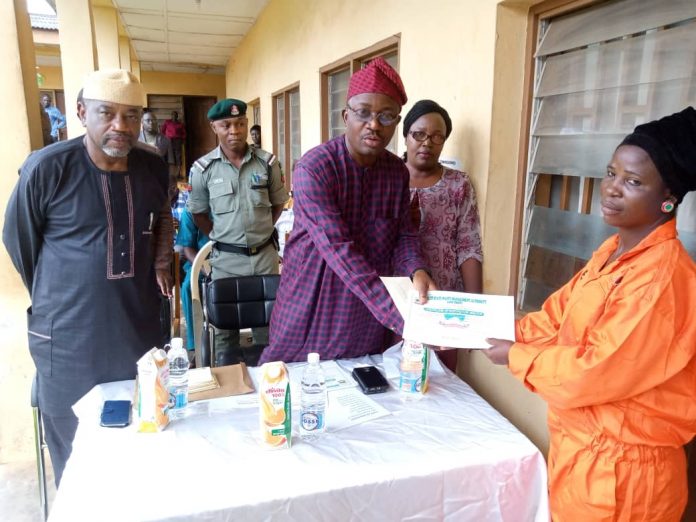 The Chief of Staff (COS) to the Governor of Ekiti State, Hon Biodun
Omoleye has called on the people of Ekiti State to desist from dumping
refuse inside the drains and within the medians on the high ways.
He said this in an interview with journalists in Ado-Ekiti, the state
capital shortly after presenting awards and cash gifts to some members
of Staff of the Ekiti State Waste Management Authority to acknowledge
their efforts towards environmental sanitation in the State.
The beneficiaries were sweepers and operatives in the Waste Management
Authority.

The Chief of Staff, who reiterated the commitment of Governor Kayode
Fayemi towards rewarding hard work, dedication to duty and patriotism
at every stage of the workforce, explained that the award was one of
the several initiatives of his administration and part of his effort
to boost the morale of Ekiti workers and complement the desire for
collective transformation of the entire work force.

Hon Omoleye said, “For workers not to be demotivated we must put
incentives that will continue to encourage them to put in their best
and not just in the payment of salaries. We must be able to improve
the psyche of the workers to continue to put in their best”.
Omoleye stressed that the programme was to encourage workers at the
Waste Management Authority to improve the level of environmental
cleanliness of Ekiti State.

“You will observe that at the inception of this administration there
was a lot of filth, the entire township was in a mess for quite some
time, the government made several efforts to correct this anomaly. To
the glory of God, today Ado is becoming one of the cleanest State
Capitals in the country. And for the people that are doing this, you
cannot say they are junior workers. But nobody is a junior in his or
her post. They have kept faith in the assignment that was given to
them. And so we must encourage them and continue to sustain their
interest so that they can continue to improve on their performances.
“We are appreciating them so that others will also put in their best
to ensure that Ekiti becomes one of the cleanest States in Nigeria.”
The Chief of Staff appealed to the people of the State to desist from
dumping refuse in the drains and within the medians on the highways,
noting that occasional blockage during raining season can be hazardous
to the well-being of the people.

“We appeal to people to respect this appeal; we hope that as the year
is running to an end, we will not be victim of calamity occasioned by
flood.” He said.

Omoleye while explaining the roles of community leaders in sanitizing
their environment, called on Kabiyesis, community leaders, the Iyalaje
and Iyalojas to ensure that their vicinities and markets stalls are
clean and ensure proper disposal of the refuse.

The Chief of Staff disclosed that arrangement had been completed by
the Waste Management Authority to pack refuse on regular basis from
designated areas.

IT IS TIME TO CELEBRATE ANOTHER NIGERIAN GEM: MS TAIWO IYIOLA

El-Rufai in leaked memo explains why Buhari must drop Sani.

FG Shuts Down Abuja Supermarket Over Fear Of Coronavirus 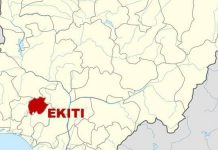 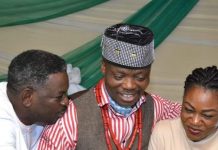 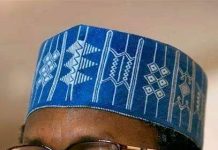 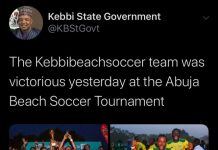