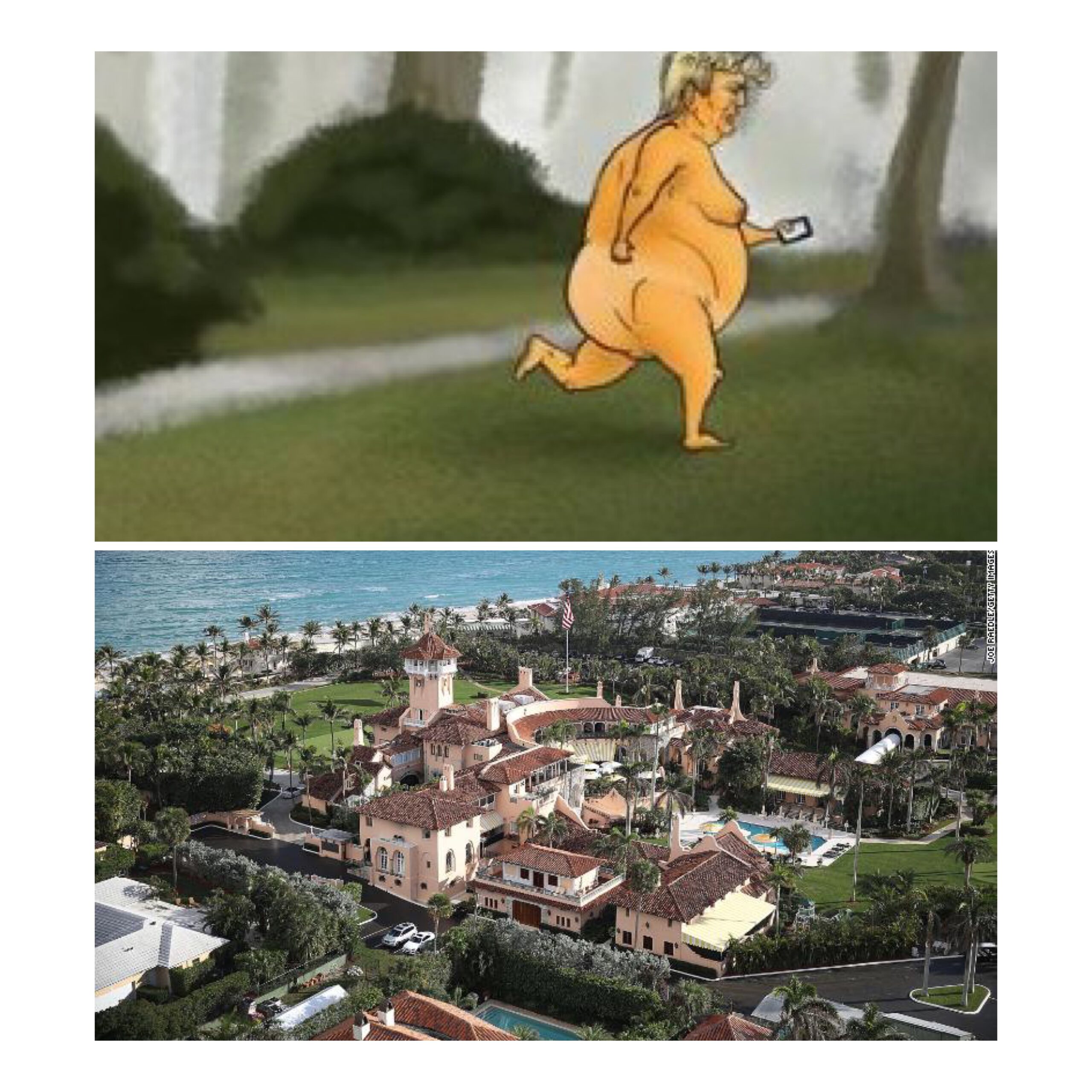 The FBI executed a search warrant Monday at Donald Trump‘s Mar-a-Lago resort in Palm Beach, Florida, as part of an investigation into the handling of presidential documents, including classified documents, that may have been brought there, three people familiar with the situation told CNN.

The former President confirmed that FBI agents were at Mar-a-Lago and said “they even broke into my safe.” He was at Trump Tower in New York when the search warrant was executed in Florida, a person familiar told CNN.

“My beautiful home, Mar-A-Lago in Palm Beach, Florida, is currently under siege, raided, and occupied by a large group of FBI agents,” Trump said in a statement Monday evening.

The extraordinary move to search the home of a former president raises the stakes for the Justice Department and comes as Trump’s legal problems continue on multiple fronts. Trump is also expected in the coming months to announce he will launch another bid for the White House in 2024.The Justice Department has two known active investigations connected to the former President, one on the effort to overturn the 2020 presidential election and January 6, 2021, and the other involving thehandling of classified documents.

The search began early Monday morning and law enforcement personnel appeared to be focused on the area of the club where Trump’s offices and personal quarters are, according to a person familiar with the matter.

The FBI’s search included examining where documents were kept, according to another person familiar with the investigation, and boxes of items were taken. Following the National Archives’ recovering of White House records from Mar-a-Lago in recent months, the FBI on Monday had to verify that nothing was left behind.

Christina Bobb, Trump’s attorney, said the FBI seized documents. “President Trump and his legal team have been cooperative with FBI and DOJ officials every step of the way. The FBI did conduct an unannounced raid and seized paper,” Bobb said

Plans for the search at Mar-a-Lago would have been reviewed by the top levels of the FBI and Justice Department.

CNN has reached out to the FBI for comment. The Justice Department declined to comment to CNN. A White House official said it was not notified about the search.

The National Archives, charged with collecting and sorting presidential material, has previously said at least 15 boxes of White House records were recovered from Trump’s Mar-a-Lago resort — including some that were classified.

Three sources familiar with the trip confirmed to CNN that investigators visited Mar-a-Lago in recent months to speak with Trump’s attorneys about material taken from his time in the White House. Trump was present at Mar-a-Lago when the visit occurred, according to the sources.

Trump’s attorneys showed investigators documents at the time, though it is unclear which ones and how many, one of the sources said.

In April and May, aides to Trump at Mar-a-Lago were interviewed by the FBI as part of the probe into the handling of presidential records, according to a source familiar with the matter.The FBI on Monday had to verify that nothing was left behind, according to the person familiar with the investigation. “It is a federal crime to remove classified documents wrongly. And so if you are filling out that affidavit and you have to list the crime, you can list that as the crime,” said Elie Honig, a former federal and state prosecutor and a CNN senior legal analyst.Honig told CNN’s Erin Burnett on “OutFront” that the timing of the search held with the longstanding department rule not to execute politically sensitive moves within 90 days of an election. “Today is just about 90 days out exactly from the midterms, I think maybe 91 or 92 days out. That policy, that may be a reason why they did it today because they want to stay clear of that if they’re interpreting that as a 90 day rule,” he said.This story has been updated with additional details.

BBC Slams FG, Promises To Release More Documentaries On Insecurity.
5,760 cases of Capri Sun have been recalled after being contaminated with cleaning solution