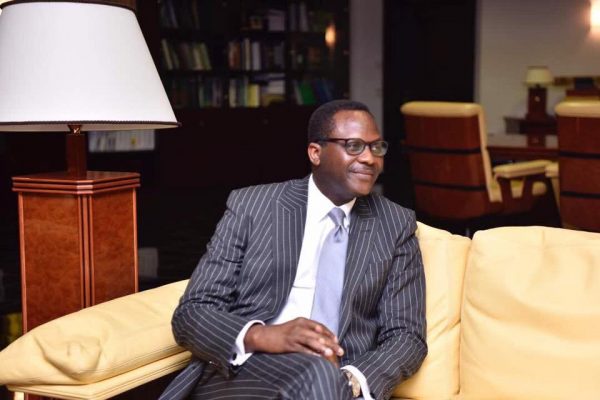 The Federal Competition and Consumer Protection Commission says the enforcement team of the joint task force handling loan sharks experienced ugly ordeals during its raid of the business.

Speaking at an event to commemorate the World Consumer Rights Day in Abuja on Tuesday, the FCCPC boss, Babatunde Irukera, said the team escaped near riotous experiences.

Irukera, represented by Dr. Adamu Abdullahi, the Executive Commissioner, Operations of the FCCPC, said the faces behind the company must be uncovered.

He said: “We discovered that this is much more serious than we thought and we have to now look at how we can bring these people into the regulatory framework.

“On the raid that we conducted on Opebi Street in Lagos, we discovered that this is much more serious than we thought it is.

“The hall was very big, each person has a computer with phone to reach loan defaulters.

“In the process, we took from them 119 laptops, eight mobile phones, one table phone and one hard drive.

“These devices are now with forensic experts and if we look at them and all the things that we can gather from them, we can now decide on the way forward.

“This is because there are faces behind these fellows.

“These are unemployed graduates who do not have any other means of livelihood.

“At the long-run, they tried to even riot against us for preventing them from doing what their job is.

“They felt it proper to attack us so the police cover that we had, had to shoot in the air to disperse them.

“It was a terrible experience.

“We have to now look at how we can bring these people into the regulatory framework.

“This is so that we can now hold them to book.”

The FCCPC in collaboration with the Independent Corrupt Practices and Other Related Offences Commission and other related federal agencies over the weekend raided the premises of an illegally run Chinese-owned online money lender at two locations on Opebi Road in Lagos.

The joint task force is made up of the FCCPC, ICPC, Central Bank of Nigeria, National Information Technology Development Agency and National Human Rights Commission.

The News Agency of Nigeria reports that the theme of the 2022 Consumer Rights Day is: “Fair Digital Finance.”