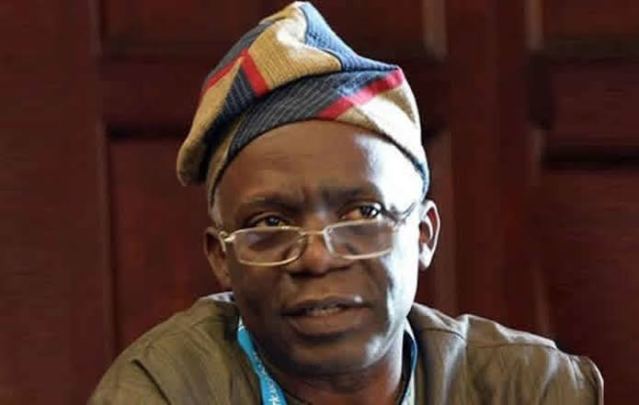 Reacting to the botched attempt to arrest Igboho in January, human rights lawyer, Mr Femi Falana (SAN), had said it would be wrong for the Federal Government to arrest Igboho and not pick up Islamic cleric, Gumi, who had been meeting with bandits, and other northerners who had in the past issued notices to quit to southerners.

Falana, who spoke in an interview, noted that Gumi had told bandits that Christian soldiers were behind the attacks on them.

Falana said rather than focus on Igboho, the government must ensure that justice was applied equitably.

He said, “Sunday Igboho should not be arrested because those who had issued quit notices in the past were not arrested. Someone like Gumi, who is causing religious division in the military, has not been arrested. Unless they are ready to adopt the same standard, you cannot arrest Igboho.

“Those who gave quit notices in the past were never arrested. In any case, the DSS has denied trying to arrest him. However, you cannot arrest him.”