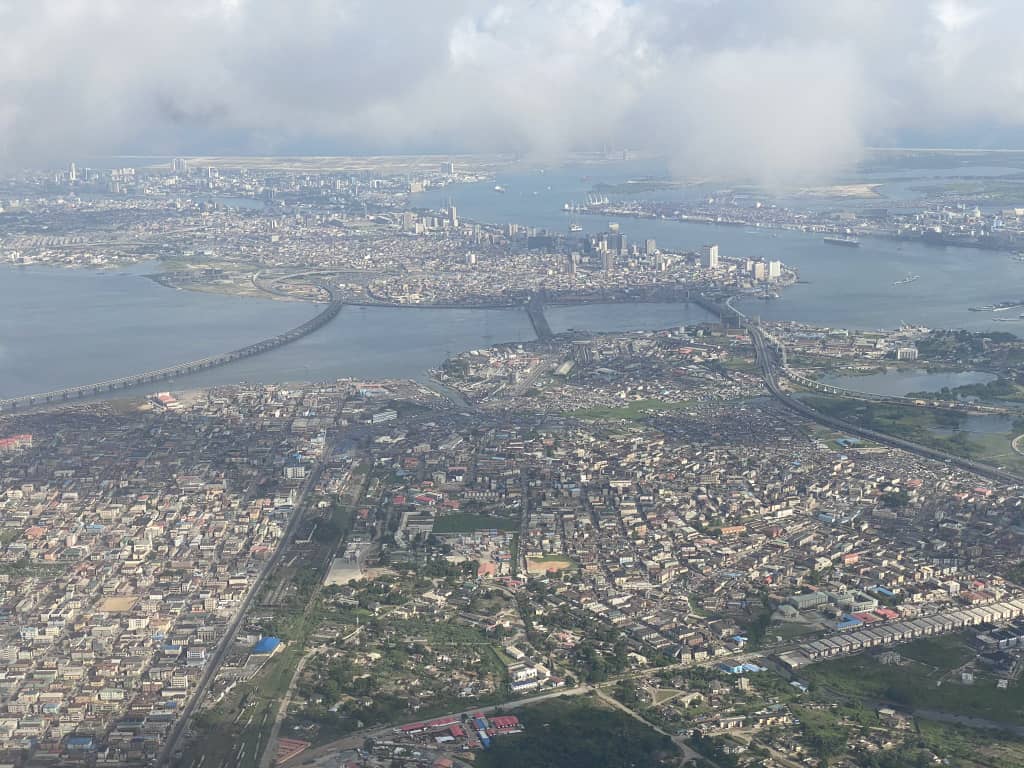 The Operatives of the Lagos State Environmental and Special Offences (Enforcement) Unit (Taskforce) over the weekend demolished over 1700 illegal shanties and containerised shops around Fagba Railway lines, Agege.

Speaking during the demolition exercise, the Chairman of the Agency CSP Olayinka Egbeyemi disclosed that owners/ occupants of these illegal shanties and containerised shops had been served a 7-day ‘Removal Order’ by the government based on series of complaints about criminal activities around Fagba, Agege.

He disclosed further that after the expiration of the Removal Order, the government gave them additional 21days grace to remove their belongings and vacate the entire area before embarking on the demolition exercise.

According to Egbeyemi “These illegal shanties and containerised shops were occupied by miscreants and hoodlums who terrorised innocent citizens around Fagba, Iju-Ishaga and Pen-Cinema area, dispossessing them of their valuables, especially early in the day and late at night.

He averred that investigations conducted had revealed that miscreants and hoodlums occupying these illegal shanties were responsible for the destructions of public properties and looting of shops immediately after the recent ‘EndSARS’ protest around Agege.

“It was an eyesore with miscreants and hoodlums freely smoking and selling Indian hemp including prostitution by under-age boys and girls around Fagba railway lines”, he added.

The Chirman confirmed that suspected illegal substances (Indian hemp) and other dangerous drugs such as Codeine, Skunk and Tramadol were recovered during the demolition exercise.

He, however, enjoined members of the public to support government in salvaging the State from the clutches of these notorious criminals by reporting any noticeable criminal activities around them to security Agencies.