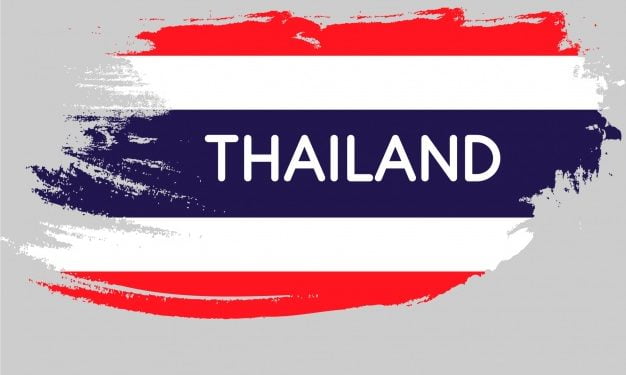 A former Thai cabinet member was sentenced on Thursday to 50 years imprisonment for abusing power in relation to the handling of  a government housing project more than a decade ago.

The project concerned is the Baan Eua Arthon housing project of the National Housing Authority.

The implementation of the housing project in suburban Bangkok was allegedly prone to misconduct in the time of a previous government under deposed prime minister Thaksin Shinawatra between 2005 and 2006.

Meanwhile, 13 other defendants were also found guilty in the Baan Eua Arthon housing project scandal and sentenced to various jail terms, including rice trading tycoon Apichart Chansakulphorn, who was sentenced to 50 years in jail, and former MP Arisman Phongruangrong to four years in prison.

However, Watana and all other convicts have the right to appeal to the Supreme Court in 30 days. (Xinhua/NAN)