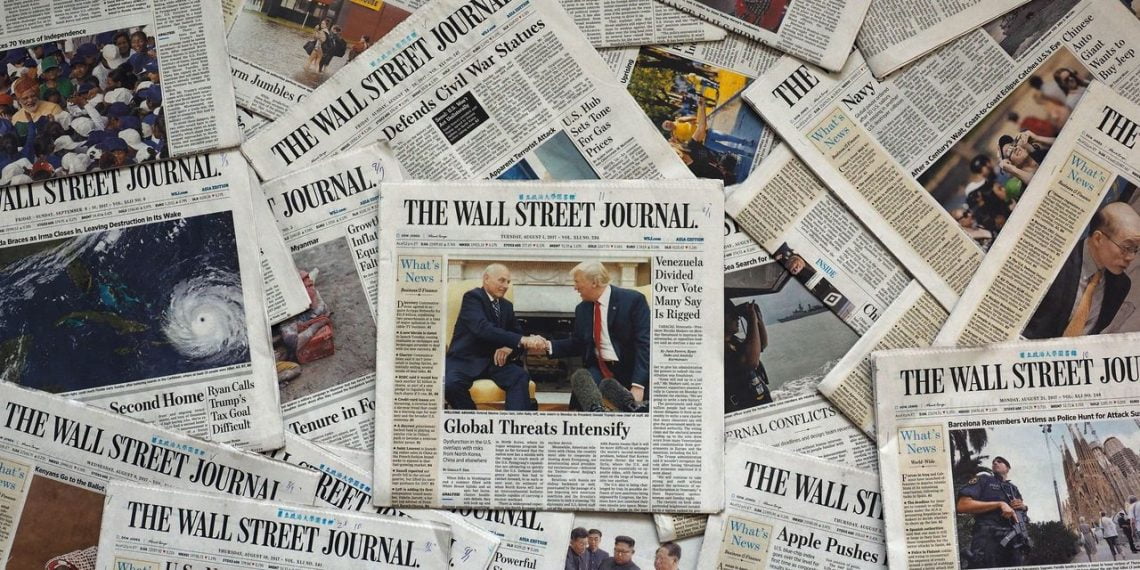 The U.S-based journal alleged in its publication that NAF paid the money in exchange for its anti-aircraft gun allegedly seized by bandits.

The group’s president, Mr Muhammad Matazu, said in a statement that the publication was an attempt to blackmail Nigeria’s armed forces and fuel insecurity in the country.

Matazu decried the penchant of World Street Journal to continually publish falsehood against security agencies in Nigeria in the wake of insurgency and banditry.

He wondered why the organisation was promoting activities of criminal elements in Nigeria.

He stated that it was regrettable that the same media outfit published a false claim in 2019 that the Nigeria Army buried more than 1,000 officers killed by Boko Haram in secret graves in Borno State.

Matazu said: “Our attention has been drawn to the report credited to World Street Journal. Ordinarily, we would not have bothered, especially as NAF has since debunked the story as fake but for the purpose of patriotism we wish to add our voice.

“That the media organisation finds it expedient to spill such report at a time the NAF has bombarded the bandits and decimated them remains curious.

“Clearly, this shows that the report was designed to embarrass NAF that has been doing so well to the admiration of Nigerians and all those who desire that the sanctity of the country is retained.

“For the purpose of insights, let it be known that the NAF has continued to attack and decimate bandits in Katsina State, in other parts of the Northwest as well as in other theatres of operation.

“Curiously, these escaped the lenses of Wall Street Journal.”

Matazu called on journalists, both local and foreign, to always verify their stories before publishing considering the damage false information could cause to the society.

“We also call on citizens to continue to cooperate with security agencies as efforts are on-going to rid the entire nation of criminals and their activities as everyone has a role to play in guaranteeing a safe country,” he added.