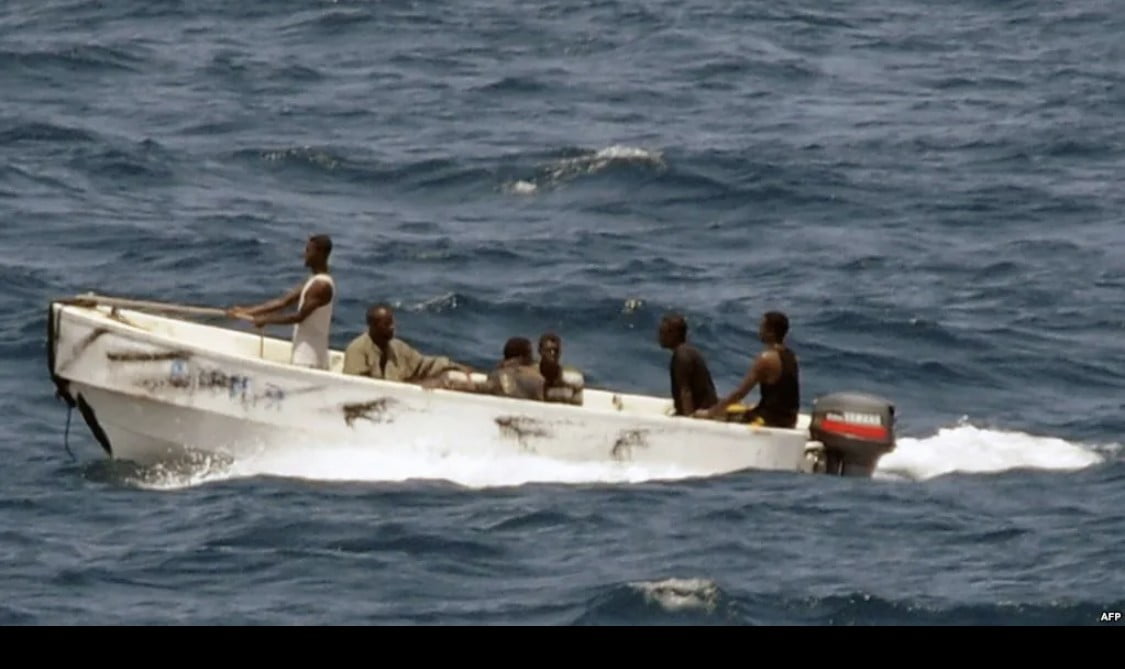 THE former Director General of the Nigerian Maritime Administration and Safety Agency (NIMASA), Dr. Dakuku Peterside, has disclosed that the illegal and unreported activities carried out in the Gulf of Guinea have made global bodies to mark it as the most dangerous waterway in the world.

He spoke yesterday in his paper titled: “Security in the Gulf of Guinea,” at a programme organised by Health of Mother Earth Foundation (HOMEF), for its School of Ecology in Benin, the Edo State capital, with the theme: “Politics of the Sea.”

Peterside, who made his presentation through zoom, said the reason the Gulf of Guinea had become the most dangerous in the world was because it accounted for 60 per cent of Africa’s crude oil production, five per cent of global fossil oil reserve, and 2.7 per cent of fosil natural gas reserve globally, thereby attracting foreigners.

“The Gulf of Guinea accounts for 2.7 per cent of fossil natural gas reserve globally, and it is one of the richest fishing grounds globally. This is because some of the fish species you may find in the Gulf of Guinea, you may not find them anywhere in the world. So it is a unique ecosystem.