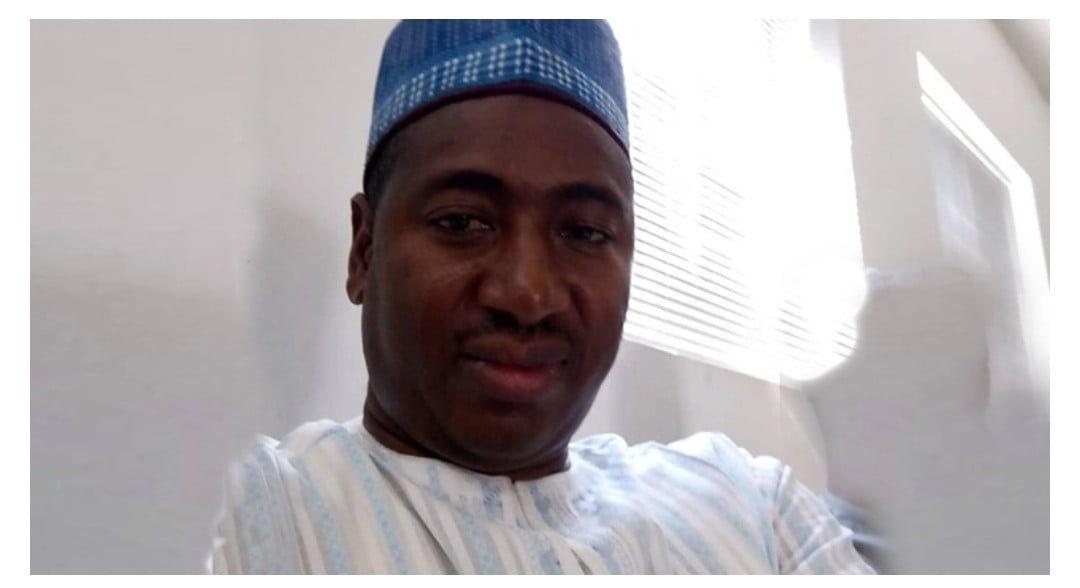 Fulani socio-cultural group, the Miyetti Allah Kautal Hore, says herdsmen won’t be at a disadvantage if Nigeria is divided.

Spokesman for the group, Saleh Alhassan, spoke on Wednesday while featuring on an Online interview programme, The Roundtable.

According to him, northern governors would develop the livestock value chain if they stop getting “oil money” from the Federal Government.

Growing disaffection and dissatisfaction in the country had made some persons declare their support for Yoruba Nation and Biafra Republic.

Popular Yoruba rights activist, Sunday Adeyemo also known as Sunday Igboho; as well as the Chairman of socio-political group, the Nigerian Indigenous Nationalities Alliance for Self-Determination, Prof Banji Akintoye, and other proponents of self-determination had last week declared their allegiance for the Yoruba Nation.

A former militant in the Niger Delta region, Mujahid Asari-Dokubo, had also recently announced himself as the leader of the new Biafra de facto Customary Government, citing “injustice and marginalisation” on the Igbo people as the reason for his aspiring for a “better life for his people”.

However, the Miyetti Allah spokesman said the secession of parts of the country would provide an opportunity for the north to grow its own resources, adding that Nigeria is suffering from “resource curse”.

Alhassan also said the vacation order issued by Ondo State Governor, Rotimi Akeredolu, that herdsmen vacate Ondo forest reserves or register with the state government was capable of setting the country on fire should northern elements issue a counter order to evict Yorubas living in the north.

He said, “Why that quit (notice) is not good is because it is going to have an implication. If you have jobless youths in the north in the name of one coalition or the other issuing counter quit notices, are you not creating tension in the country? It is not good for the country

“Do you think if they divide Nigeria today, the herders will be at the disadvantage? No. If there is no oil at the centre, won’t the northern governors develop livestock? Who are the custodians of livestock, is it not the Fulani herders?

“So, what we are facing is what is called ‘resource curse’ –the oil we have has become a curse on us. If our governors were not collecting oil money, we would have flourishing ranches, flourishing grazing reserves, a lot of companies would be producing animal feeds and all the value chains would have been harnessed.

But when governors wake up every morning to collect oil money at the centre and then they begin to negotiate for power-sharing here and there, this is what we have